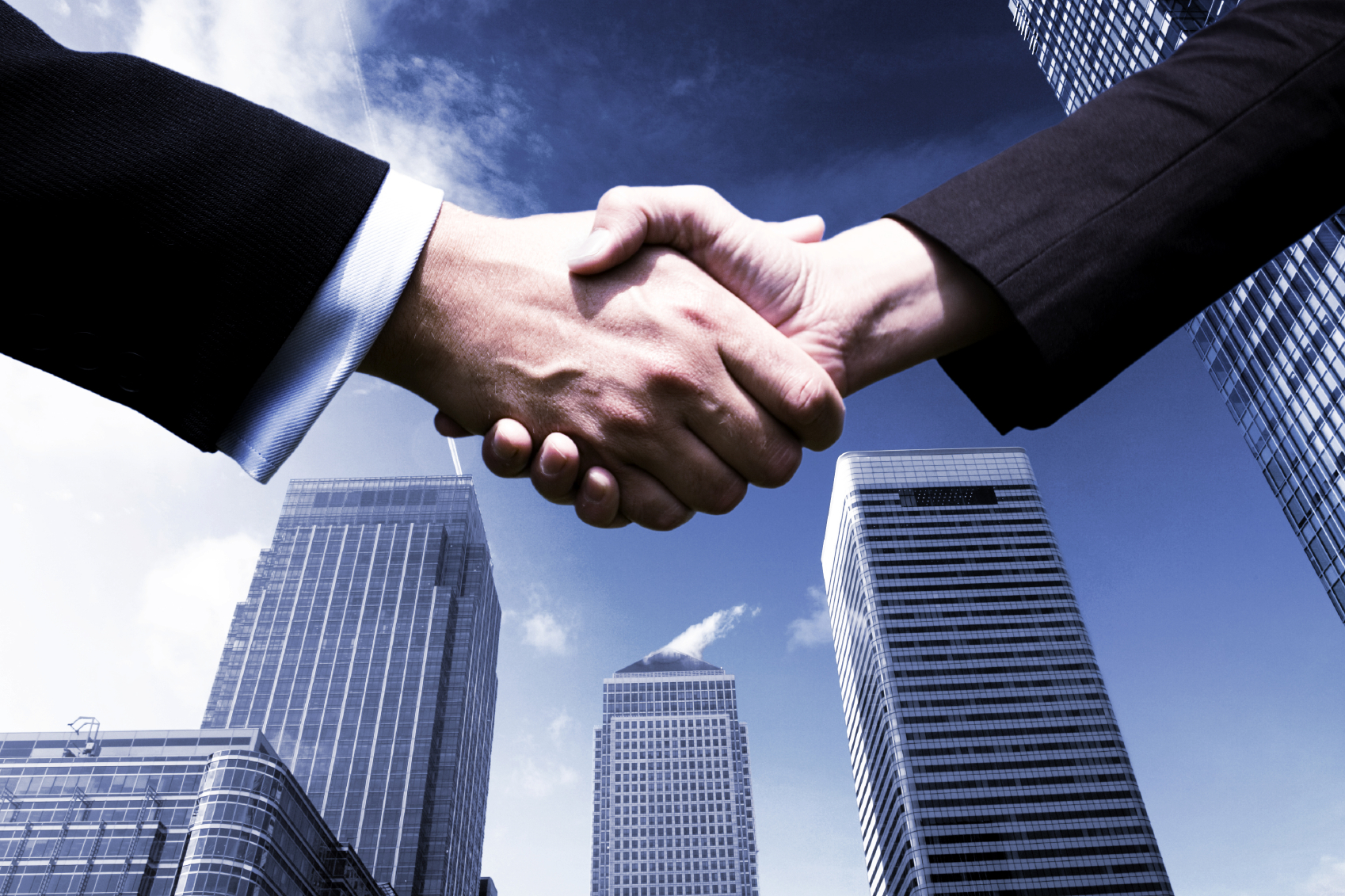 According to Steven Welton, the Business Growth Fund’s chief executive, Jon Rhodes’ appointment comes at a ?crucial time?, as the ?2.5bn fund prepares to announce its first investments.?

In his new role, Jon Rhodes will work with investee companies ?to offer first rate counsel, fitting with our self-adopted mandate to provide the businesses we back with more than just money?, said Steven Welton. ?It is unlikely that those businesses will have had the opportunity to receive strategic communications advice from such a skilled and experienced professional,? he added. Jon Rhodes most recently built and ran Brunswick?s public affairs practice in London. He began his career with the Labour Party, where he worked as a policy adviser and speechwriter for shadow cabinet members for four years up to the general election of 1997.? Rhodes then joined PolyGram Filmed Entertainment, where he worked on press and public affairs issues, and was the chief industry author of the government’s 1998 white paper on the future of the British film industry. Rhodes holds a degree in government and economics from the London School of Economics, a maters degree in European politics and policy making and an MBA from London Business School. Read more from Real Deals.