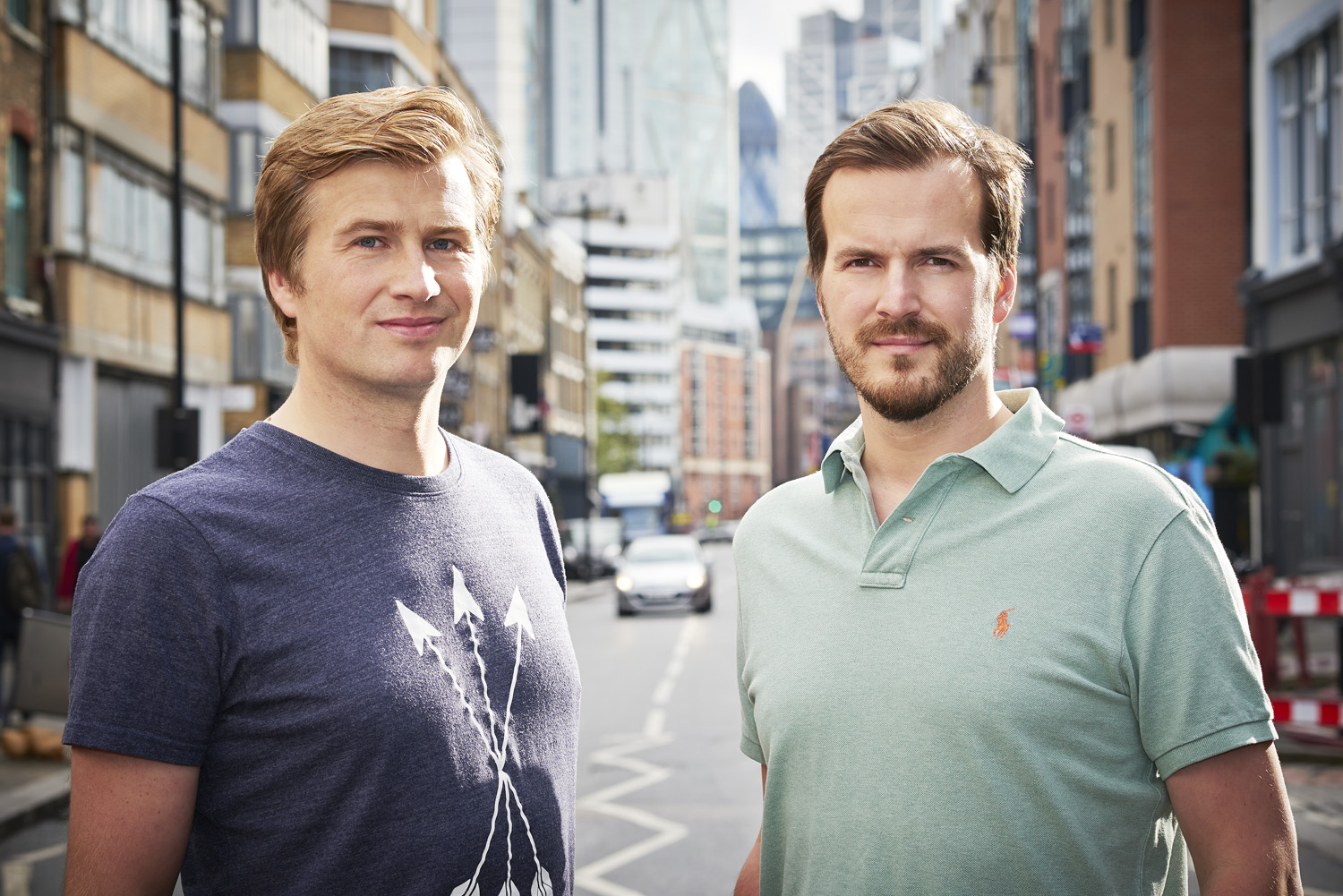 Set up by Taavet Hinrikus, who was the first employee at Skype outside of the founding team, TransferWise provides a way to transfer money internationally at prices lower than those found at banks and brokers. To date, the platform has transferred ?3bn and was identified by Real Business back in 2011 as a disruptive business as part of our yearly Future 50 ranking.

Having raised a little over $32m since founding in 2011, TransferWise has now secured the backing of Silicon Valley venture capital firm Andreessen Horowitz. The investor has joined the $58m to the Series C transaction and will be putting founding partner Ben Horowitz onto the board of directors. Horowitz, who has backed businesses including Facebook, Twitter and Airbnb, joins Virgin founder Richard Branson PayPal founder Peter Thiel on the board. Branson, Thiel?s Valar Ventures, Index Ventures, IA Ventures and Seedcamp also participated. Hinrikus comments, ?Andreessen Horowitz?s interest in TransferWise shows how ripe financial services are for disruption. For too long legacy providers? dominance of the market has allowed consumers to be hoodwinked into paying huge hidden charges for services as basic as currency exchange. ?We?re excited to have Ben join our board. His experience will help us take our revolution in financial services across the globe, starting with the US offices we?re launching.? Read more about TransferWise: The US TransferWise office will be opening in February, with sites in Germany and Australia following in the coming months. In the next year, TransferWise plans to pen 300 additional currency routes. Alongside the fundraising and new office openings, TransferWise has also appointed Joe Cross as regional manager for the US and Moritz Kork as the same role in Germany. Cross was one of the first staff at TransferWise. Horowitz added: ?We are thrilled to be backing Taavet and Kristo [other founder]. They discovered an important secret and are uniquely prepared to pursue it. ?Not only is their solution ten times better than the old way of exchanging foreign currency, but it could not have come at a better time. Since there has been little to no innovation from the traditional banking sector, we see massive opportunity for new financial institutions like TransferWise.? Image: Shutterstock By Hunter Ruthven