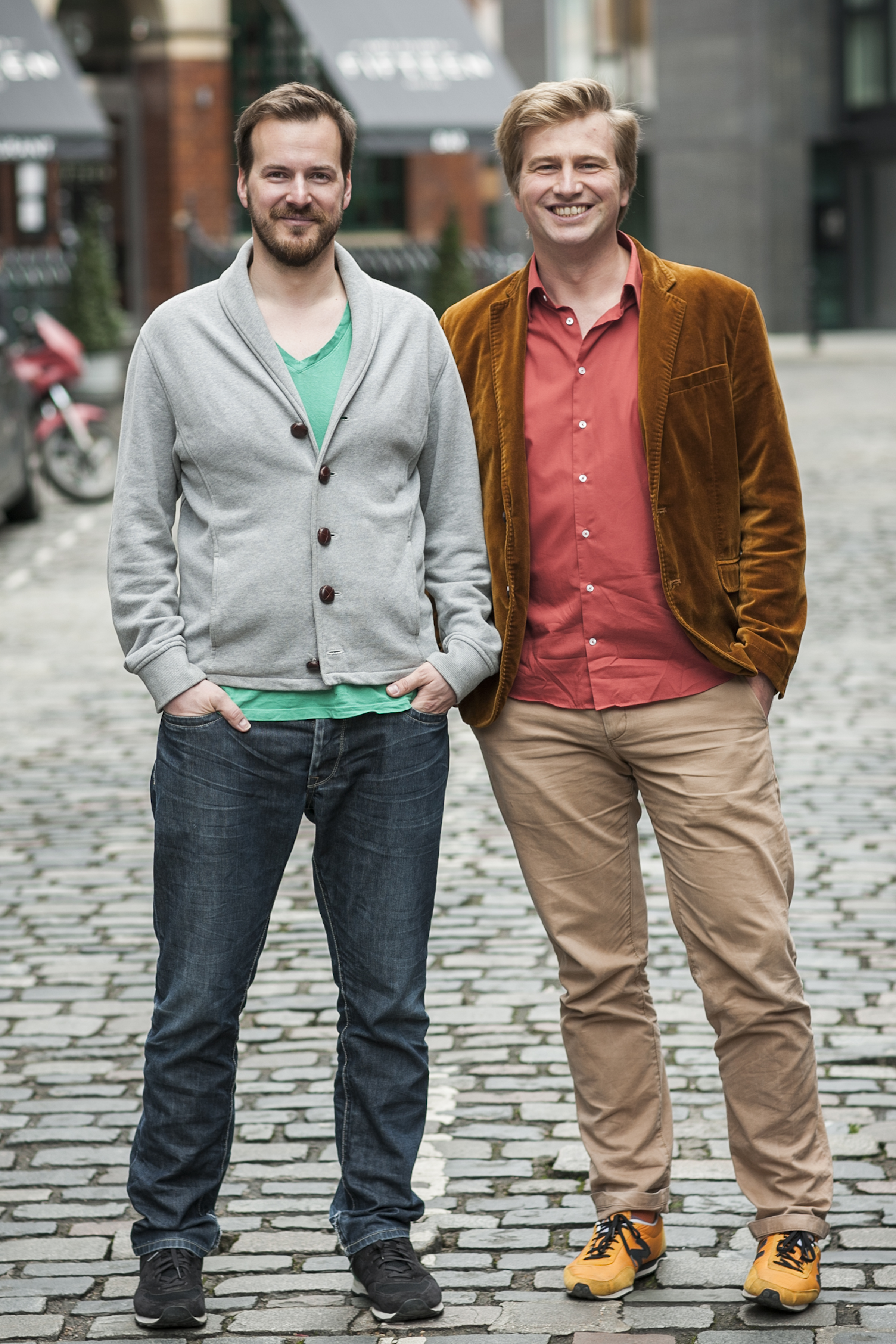 The Virgin founder has invested alongside Silicon Valley veteran Peter Thiel’s Valar Ventures, Index Ventures and a number of other technology investors as part of a $25m funding round for the company announced today.

TransferWise, which is known for its controversial anti-bank advertising, has now raised $33m in the three years since it was launched. Branson said:?I?m delighted to be investing in such an innovative company as TransferWise. Financial services such as foreign exchange have been ripe for disruption for decades and it?s great to see TransferWise bring transparency to the market.? TransferWise co-founder Taavet Hinrikus said the company would use the money to draw attention to its claims that banks are overcharging for money transfers. He said: ?We are truly honoured to have Sir Richard Branson join Peter Thiel?s Valar Ventures, IA Ventures and Index Ventures to back our mission to stomp out hidden bank fees and make the world of money transfers a fairer place. ?This new investment and faith in our business is concrete affirmation that our campaign for transparency is really taking grip.? Related: TransferWise shows exponential growth after Thiel investment