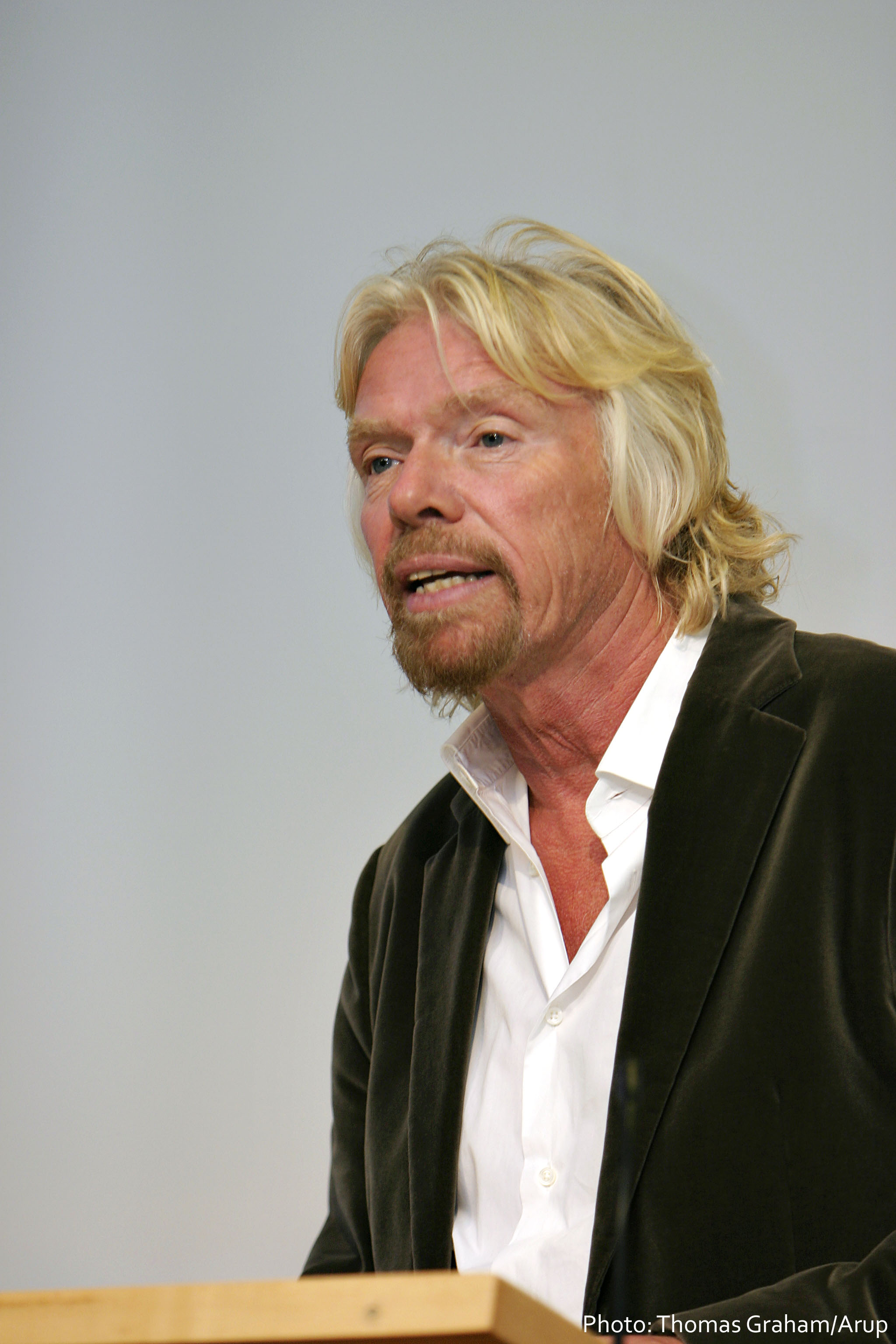 Steve Jobs was diagnosed with pancreatic cancer in 2004 is currently undertaking his third medical leave of absence from Apple.

Richard Branson adds that he wouldn’t rule out a merger between Virgin and Apple: “Everything he does is real class, and if he wanted to re-name his company Virgin-Apple, we’d be more than happy to merge. Great brand, great company and may he get well soon.” But despite his enthusiasm of Steve Jobs and the Apple brand, Richard Branson is unsure as to how long Apple can maintain its upper hand. “I don’t know whether Apple can stay ahead of the game with all competitors. With Google coming out with their software which enables you do to it on every single bit of electronic equipment, I don’t know. There’s a posibility that Apple will not reign supreme indefinitely. Richard Branson made his fortune through the Virgin brand, and is reportedly worth $4.2bn, according to Forbes magazine, while Steve Jobs is worth $5.1bn. Watch the video below:   Source: T3 Tech Videos