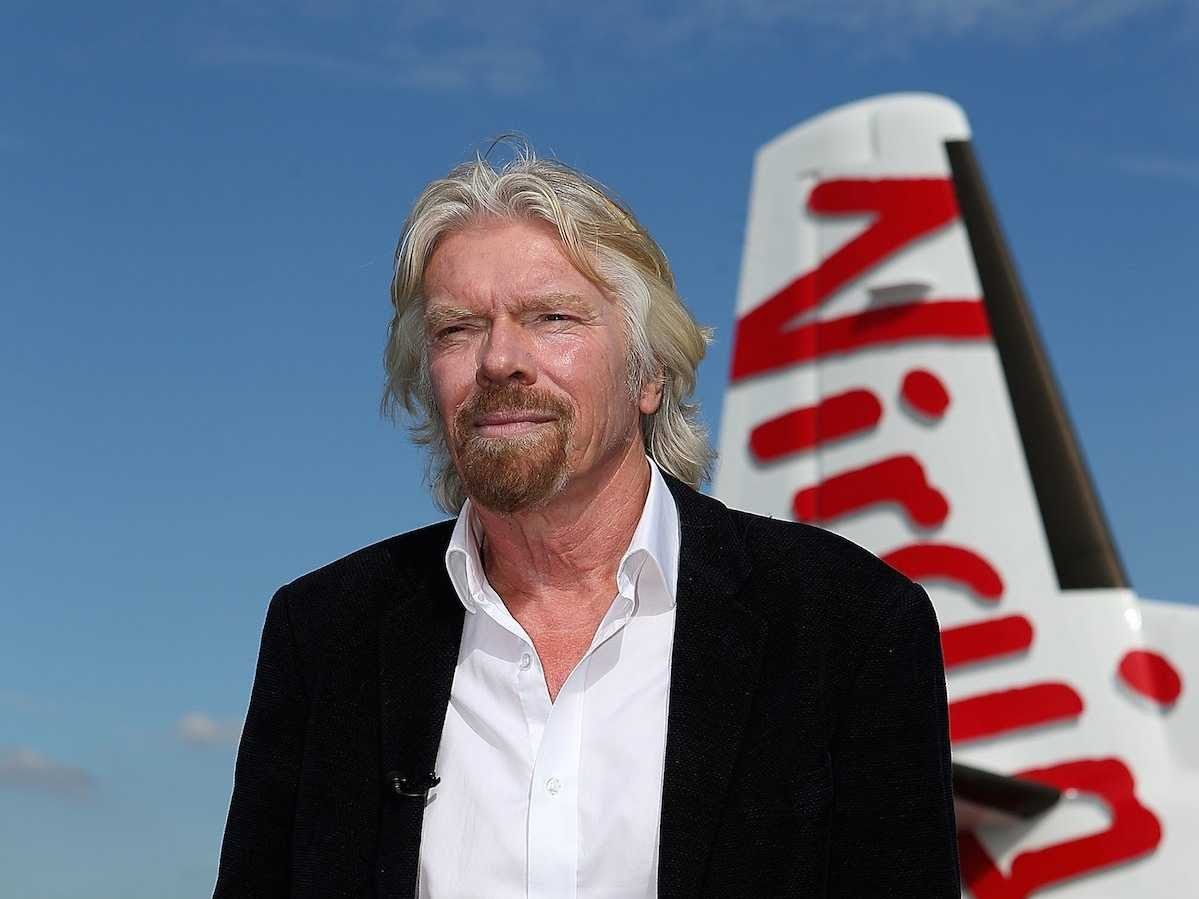 The businessman, famous for setting up his Virgin-branded businesses ranging from an airline to a bank, reportedly intends to spend in excess of ?10,000 through what will be a three-day campaign.

Writing in the Mail on Sunday, Branson, now 65 and born in London, said: ?My reputation is of being a risk-taker ? the cat of nine lives ? but leaving the European Union is not a risk I would want to take. Not as an investor, not as an entrepreneur and certainly not as a father and grandfather concerned about the world we leave to the next generation.? Branson harked back to his early enterprise days, during the 1960s and 1970s, before the European Union was formed ? and explained the trade and travel ?were a drag?. ?In those days I couldn?t move my people between Britain and continental Europe without visas and months and months of trying to get permission. I couldn?t move goods between Britain and Europe without high taxes and the enormous bureaucracy that went with it,? he added. Despite pledging his time and money to encourage others to vote remain in the national referendum, Branson himself won?t have a ballot card. Because of the time each year he spends outside of the UK, the majority of which in the British Virgin Islands, he does not qualify. However, with 50,000 staff employed in Britain, his opinion will carry some clout. Throughout his business history, Branson has remained politically neutral ? backing different parties at different times depending on business policy. He was made a ?litter Tsar? by former prime minister Margaret Thatcher in the 1980s, and has previously spoken out against a referendum for ongoing membership of the EU. Read more about the Brexit debate: Branson believes a Brexit would ?deal a devastating blow to the UK?s economy? and impact on the strength of the pound. On the subject of striking up new trade agreements after leaving the EU, he said: ?Renegotiating those agreements would be complex and onerous. Why? Because there rest of the world would much rather have access to a market of 500m than one of 64m. That?s not fear-mongering but common sense. The global market is competitive enough as it is. Why set up more obstacles?? The referendum has led to many notable business people declaring their allegiances. Writing for Real Business, Innocent Drinks founder Richard Reed said: ?To vote to remain is to vote for a stronger, safer and better off Britain that delivers opportunity for businesses, individuals and families, now and in the future.? Meanwhile, the campaign to leave has recruited the backing of Carphone Warehouse founder David Ross, Wetherspoons founder and chairman Tim Martin Patisserie Valerie chairman Luke Johnson. We previously heard the story of Richard Upshall, a British entrepreneur with UK businesses ? unable to vote in the EU referendum.