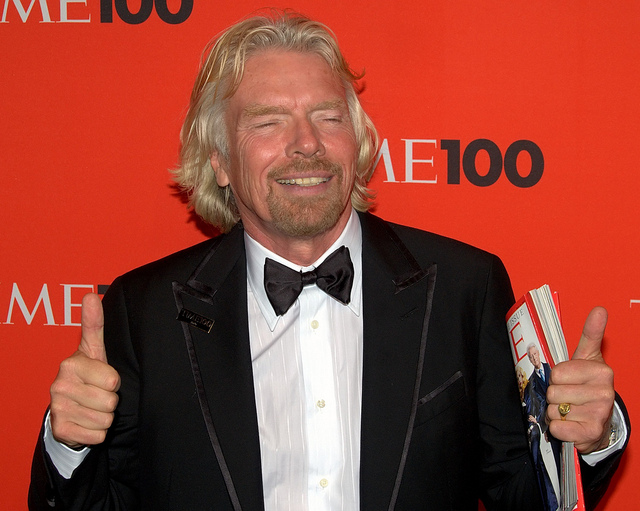 According to Sky News, Virgin Money directors have consulted with advisors with an eye on preparing to announce floatation in October, to take advantage of a strong appetite amongst investors for shares in the company.

The bank was launched in 2012 after Virgin bought a stake in the struggling bank Northern Rock from the Government. It now has more than 4m customers and would be the third “challenger bank” to sell shares on the London Stock Exchange this year if the float occurred before January. Image source