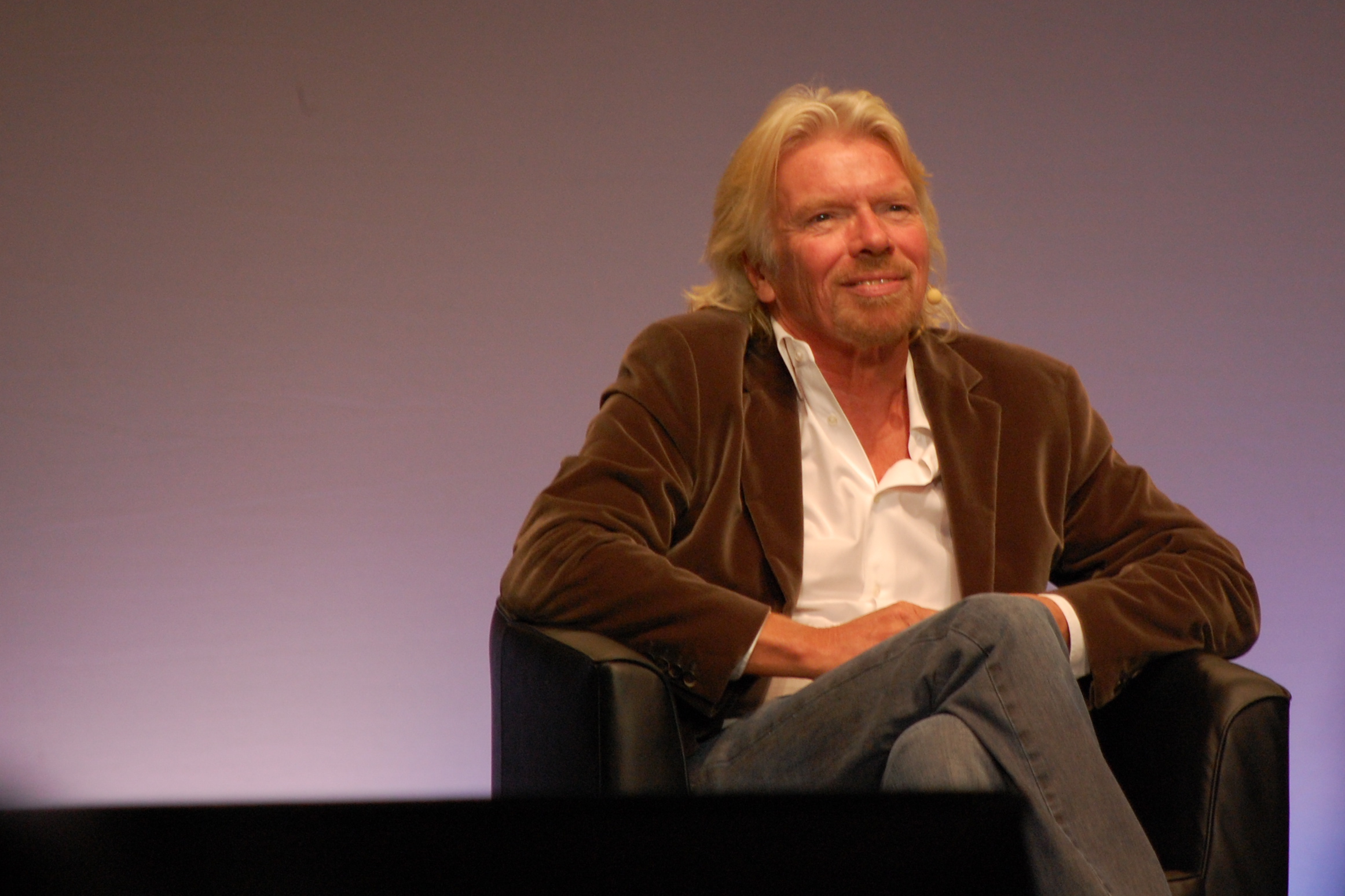 When asked about the importance of branding yesterday, Virgin founder Sir Richard Branson said News International would struggle to recover its reputation after the phone-hacking scandal.

“Your reputation is all you have in life ? your personal reputation and the reputation of your brand. And if you do anything that damages that reputation, you can destroy your company,” Richard Branson said. “In the UK right now, News International are on their knees. You could agree that they should have been on their knees years ago because the way they’ve run some of their newspapers has been quite questionable for a long time. “But they’re certainly getting their comeuppance now, and it’s going to be very difficult for that brand to ever recover.” The knock-on effects on other Murdoch businesses, including Sky TV “or some of their other interests around the world, will be considerable.” This isn’t the first time Richard Branson has spoken out against Rupert Murdoch. A few years ago, after BSkyB bought a stake in ITV, Branson accused Murdoch of representing a threat to democracy. At the time, he said: “If The Sun and the Sunday Times and Sky and the News of the World all come out in favour of one particular party, the election is going to be won by that particular party. We have got rid of democracy in this country and we might as well let Murdoch decide who is going to be our Prime Minister. “His empire should be looked at by competition authorities and it should be decided if it’s good for democracy that one person has so much influence.”