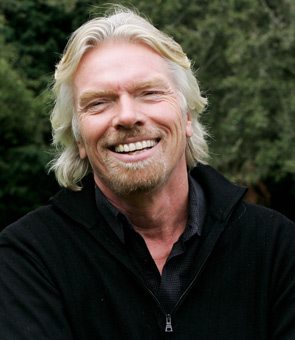 Richard Branson has today called on global politicians and business leaders to give President Mubarak a “clear statement of intent” that he must step down immediately, so that Egypt can move to a true democracy.

“All of the entrepreneurs I have spoken to want the same thing – a properly elected democracy in Egypt as soon as possible, with a fair rule of law and freedom of speech for its citizens,” comments Richard Branson. In his blog, the Virgin boss says President Mubarak should step down now – “before Egypt’s standing in the world is damaged too severely, more lives are lost and more property is damaged”. Richard Branson believes President Mubarak will still be viewed as a hero in his own country if he quits now, pointing to President FW de Klerk – the last state president of apartheid-era South Africa – as an example. “The faster it is done, the faster the people can move on and forgive their former leaders.” Read Richard Branson’s statement on Egypt here.