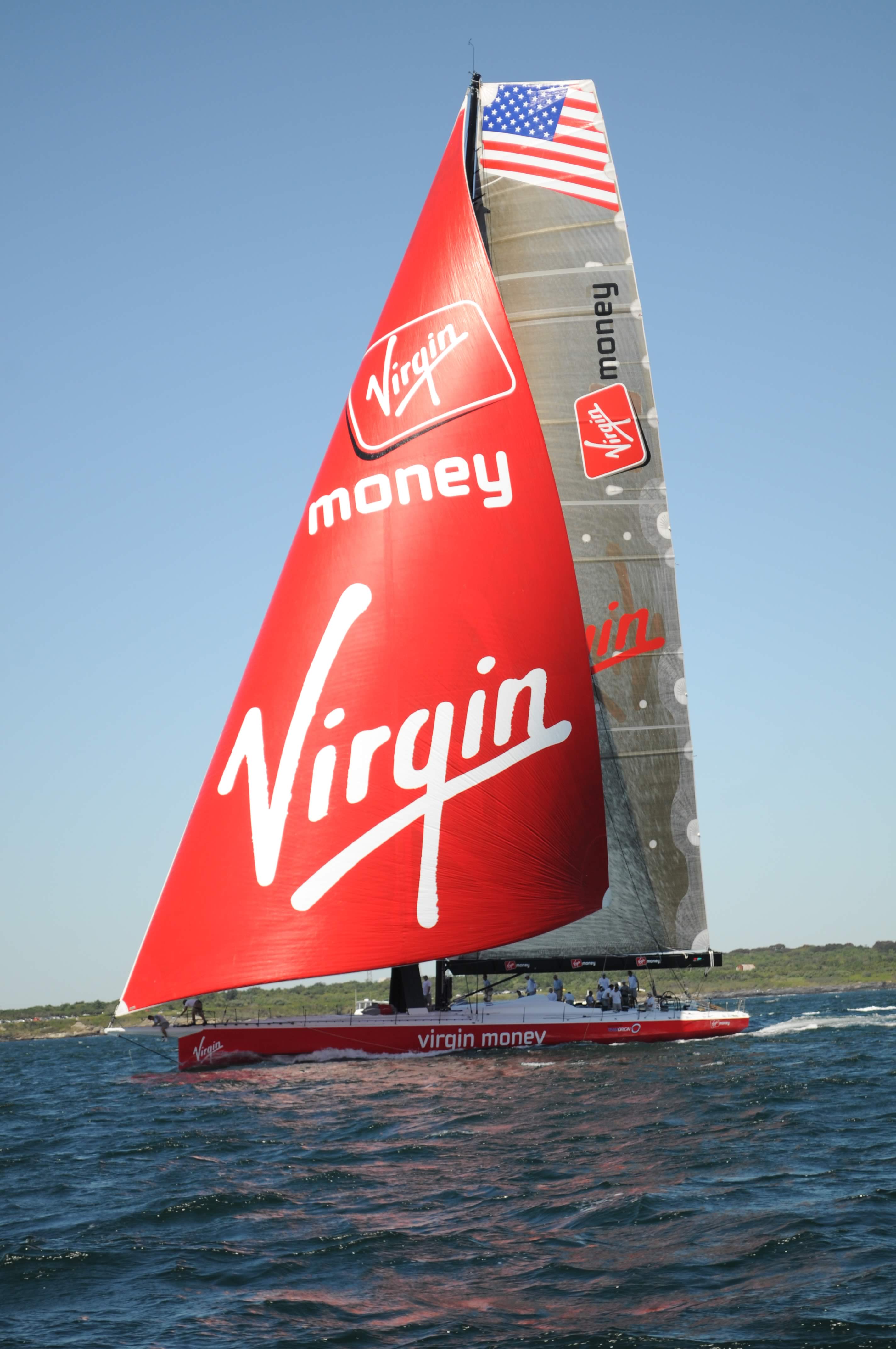 Her Majesty?s Treasury has agreed to sell Northern Rock to Richard Branson’s Virgin Money, after which the two financial groups will merge.

After the merger, the enlarged group will have four million customers and operate under the Virgin Money brand.  Former deputy governor of the Bank of England Sir David Clementi will act as chairman of the combined bank, while Virgin Money boss Jayne-Anne Gadhia will continue as chief executive.  The deal includes 75 Northern Rock branches, one million customers, a ?14bn mortgage book, a ?16bn retail deposit book and 2,100 employees. It is thought that Virgin and WL Ross have paid just under ?750m for Northern Rock, nearly half of the ?1.4bn in public money paid to rescue the bank in early 2008. After its bail-out, Northern Rock was divided into a ?bad bank? with toxic assets, managed by UK Asset Resolution; the so-called good bank was held by UK Financial Investments, a government entity set up to manage taxpayers’ shareholding in rescued banks, including Lloyds Banking Group and Royal Bank of Scotland. The government retains the sickly mortgage assets and may still be able to recoup taxpayers’ money if enough of those housing loans are repaid.  Read more from Real Deals.