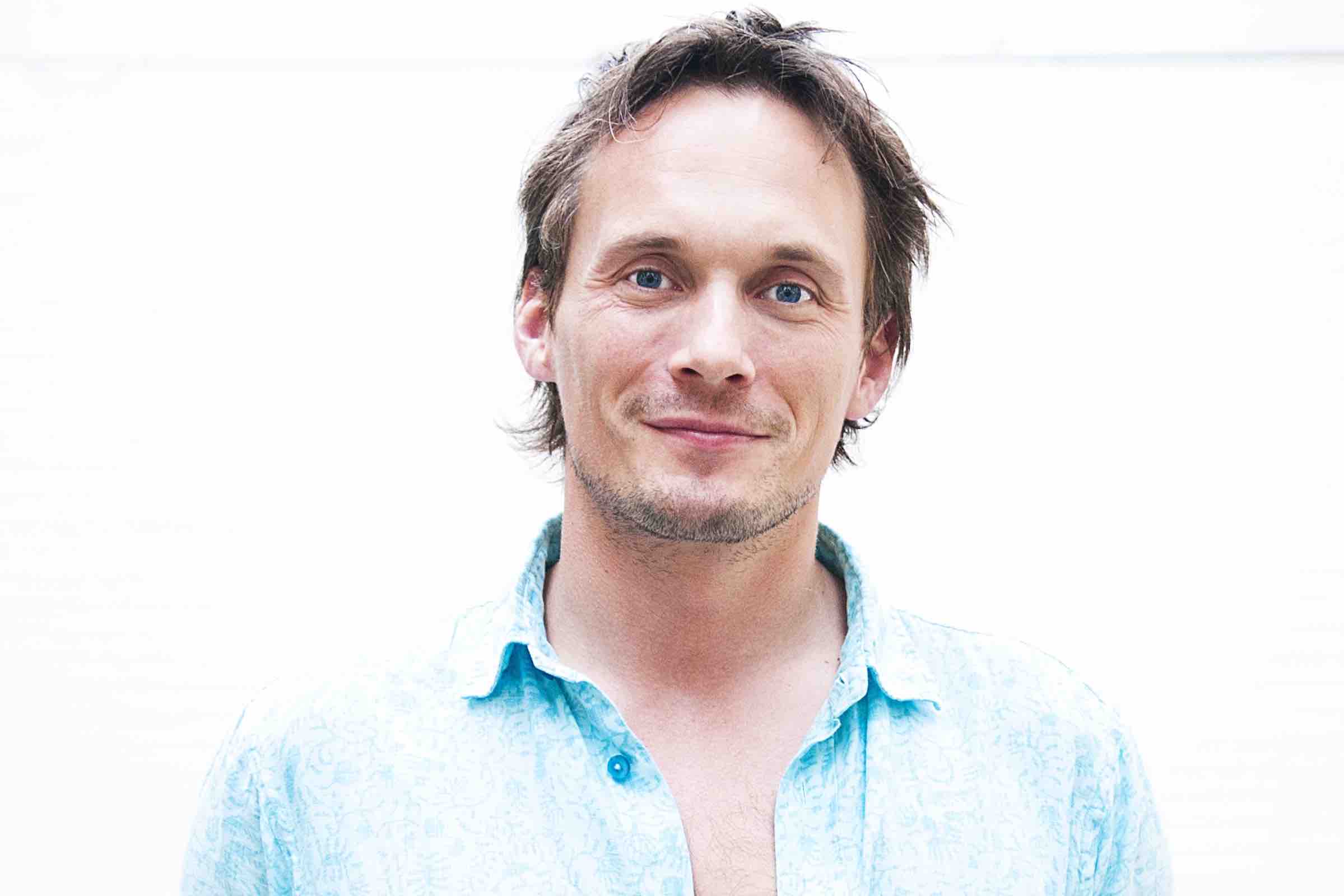 That’s why the choice facing us in the EU referendum on 23 June is the most important in a generation. We must ask ourselves whether we want Britain to remain part of Europe and keep all the benefits of greater trade opportunities, more jobs, lower prices and safer streets, or whether we want to throw it all away.

The fact is that we are stronger, safer and better off in Europe than out of it. Look at the recent analysis from the Treasury which showed that leaving the EU would see each household in Britain £4,300 worse off by 2030 and see our GDP shrink by more than six per cent. According to the Centre for Economic Performance at the LSE, that figure is at the lower end of the forecasts so leaving could hit even harder than the Treasury predicts. On top of the damage it would do to our economy, the shock of a vote to leave the EU would also be hugely damaging to our businesses. The UK is currently the best place in Europe to launch and grow a business; leaving the European Union will undoubtedly undermine the ability of Britain’s entrepreneurs to startup. That’s why I recently helped launch Entrepreneurs for In, a group of 211 business people from across all industries who are calling for Britain to stay in the EU. The list includes some of the biggest and brightest names of British entrepreneurialism such as Alex Chesterman, founder and CEO of Zoopla; Martha Lane Fox CBE, founder of Doteveryone and co-founder of Lucky Voice and lastminute.com; Peter Williams, founder and CEO of Jack Wills; Rumi Verjee, founder of Domino’s Pizza UK; Simon Woodroffe OBE, founder of Yo! Sushi and Yotel; William Shu, founder and CEO of Deliveroo; and Arnaud Massenet, founder and director of Net a Porter and CEO and director of de-pury Group. The list goes on.

We were all spurred on to sign the launch letter for the same reason. As we wrote at the time, we see every day the benefits of being able to do business within Europe’s single market of 500m consumers, with one set of regulations across 28 countries, and the ability to recruit the brightest people here and across Europe. Companies of all sizes benefit from our membership of the EU through all the trade, investment and funding they get as a part of a partnership. Full access to the single market is vital for UK exporters. The EU is our largest customer, with the continent buying almost half of what we sell to the rest of the world. All of this provides so much opportunity for business – including for SMEs and startups. Read more about the Brexit debate: The EU isn’t perfect and I’m not going to pretend that it is. But rather than cutting ourselves off from the opportunities it offers, it is better to be on the inside working to make changes and shape its future rather than have no say. The leave campaign is not able to provide an explanation of what would happen to businesses, to jobs, to our economy or our everyday lives if we were to exit Europe. They cannot answer the most basic of questions, but want us to risk everything in return. It is a huge risk and we should not be throwing the future of the UK into doubt on the basis of half-baked ideas. That is why on 23 June we have this generation-defining decision to make. To vote to remain is to vote for a stronger, safer and better off Britain that delivers opportunity for businesses, individuals and families, now and in the future. Richard Reed is the co-founder of Innocent Drinks and currently partner at JamJar Investments. Have a look at what a Brexit would mean for the future of employment law.