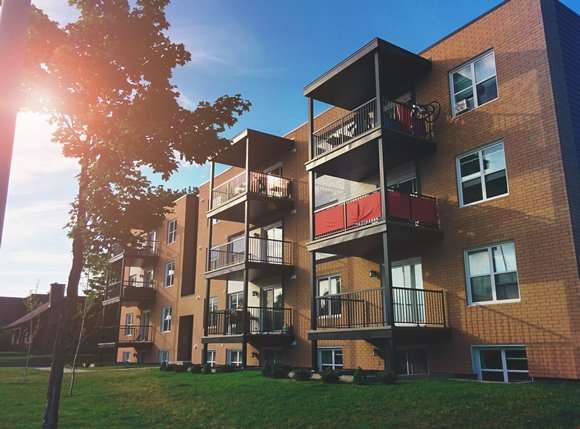 Share via
When the government announced plans to broaden the Right to Buy initiative and improve access to affordable housing, it was welcomed as a positive move by most. More recently, the scheme has faced criticism for generating vast sums of cash for the Treasury, while doing little to reverse or even reduce the country’s rising housing crisis. New rules recently introduced provide local authorities with more flexibility with regard to how Right to Buy receipts can be spent, but there is little evidence to suggest that the social housing infrastructure has benefitted from the program.

More Time and More Money to Invest in Social Housing

One of the main reasons the government altered the rules governing how Right to Buy receipts could be spent was to make it easier for local councils to reinvest RTB proceeds in social housing. Among the new rules introduced, councils were subsequently permitted to use RTB receipts to cover up to 40% of the costs of building new homes, as opposed to the previous 30%. In addition, the deadline for utilising the proceeds of Right to Buy sales was increased from three to five years. This came primarily due to pressure placed on the government by the Chartered Institute of Housing (CIH) and other housing groups, who insisted that the previous three-year deadline was insufficient. This should technically mean that local governments have plenty more time to ensure that all RTB receipts are put back into appropriate initiatives in their respective localities therefore primarily funding the construction of homes to replace those sold under the RTB. The scheme, however, is facing mounting criticism over the extent to which the Treasury has profited from RTB sales. To date, the Treasury has collected more than £47 billion in RTB receipts. All the while, government officials have insisted that a generous proportion of this money has been invested directly into the country’s ailing social housing infrastructure. Official figures regarding how much have never been fully disclosed, leading many to conclude that the government is using RTB as a cash cow and not using the proceeds as originally promised.

Merely a Cash Cow for the Treasury”

Critics claim that the government’s approach to the Right to Buy mortgage scheme in general is wholly illogical.  Irrespective of the perspective from which you view the initiative, it makes perfect sense to ensure that the first priority when closing any RTB sale is ensuring another property is built to replace the property sold.  This is the only realistic way of maintaining social housing inventory, without making a dent in the escalating housing crisis. Unfortunately, current figures suggest that things are moving in entirely the wrong direction. A recent report published by the UK Housing Review stated that more than 210,000 social rental properties have been lost over the last eight years alone. Subsequently, the approximate 6,000 social rental properties being built each year are not nearly sufficient enough to cover the deficit, or even balance out the 12,000 sold on average every year. Wales and Scotland have already put an end to their RTB initiatives and Northern Ireland plans to do so in the near future. As to whether England follows remains to be seen, but it may be unlikely when considering how much the Treasury has so far collected over the course of the program.