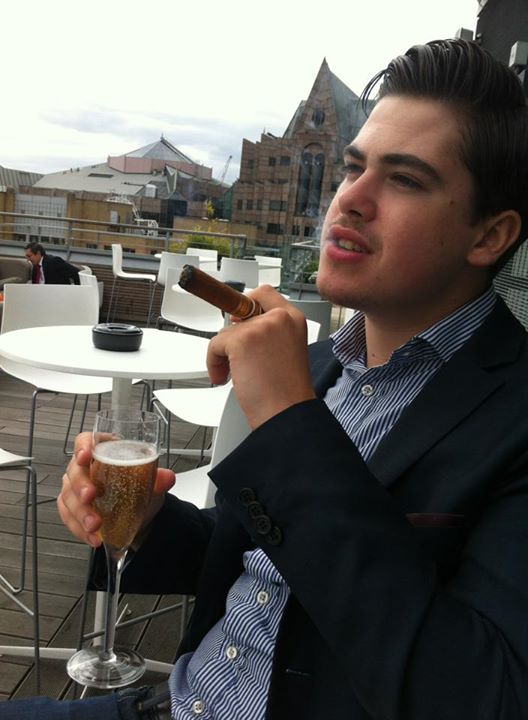 Indeed, a shameless 13 per cent of respondents confessed to significantly increasing their salary, with some admitting to doubling their annual earnings.

Someone explained: “There may have been a couple of occasions where I’ve increased my salary, but only to fit in with my friends. A lot of them are earning so much more than me so I’d find it a little embarrassing if I were completely honest. It’s not something that is spoken about a lot, so there’s no way they’d find out.”

One of the reasons for the lies is a feeling of awkwardness – 52 per cent of those polled said they were uncomfortable with discussing their salary with other people, though 48 per cent said they were happy to share the numbers with people they trust.

One respondent, said: “I never tell anyone how much I earn, it’s a very personal thing and not something that everyone needs to know. A few of my close friends have asked me before and I don’t even tell them, I’ve just brushed it off because I’m not comfortable discussing it.”

Someone on the other side of the fence, added: “I don’t really see the big deal about not discussing salaries, at the end of the day if you enjoy your job then it shouldn’t matter how much you earn. Too many people treat it as a competition.”

And one person who took earnings as competition was 24-year-old former butcher Daniel Burgoyne, who was so inspired by Leonardo DiCaprio’s Wolf of Wall Street con film that he become dubbed the Fox of Folkestone for his dodgy antics in the Kent town.

The fraudster had pocketed £75,000 out of 18 investors for masquerading as a broker in diamonds, carbon and wine sectors after watching the Hollywood movie.

He posted his high roller escapades on Facebook with pictures of him smoking cigars, wearing a Rolex, drinking champagne, driving expensive cars, and stacks of cash.

Canterbury Crown Court sentenced the playboy to two years in prison on 21 January.

Interestingly, the LondonOffices.com study found it’s younger workers who are most likely to tell fibs about their wages than their older counterparts – presumably because the latter earns more. Meanwhile, a majority 88 per cent said they felt uneasy when it came to discussing earning around their colleagues, regardless of whether they’re considered a friend.