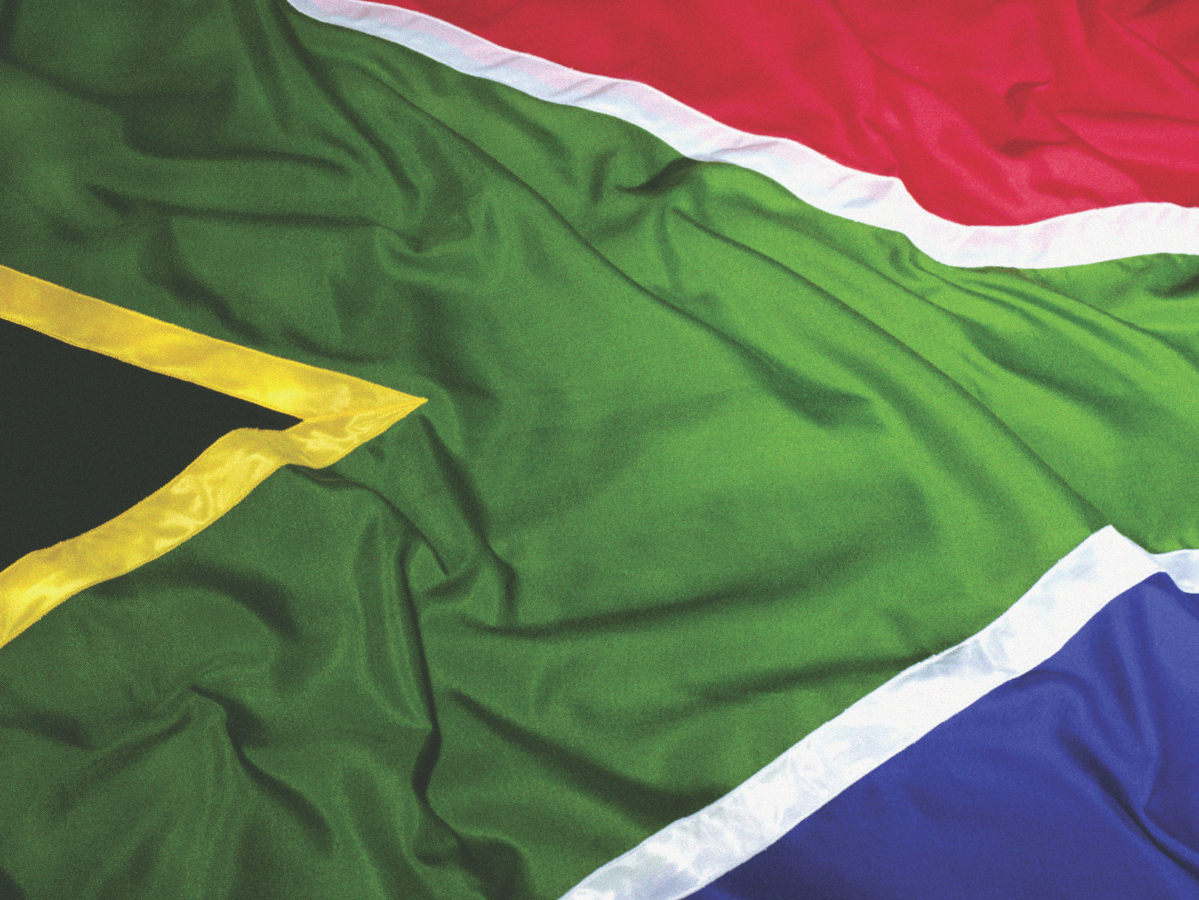 On December 24, 2010, South Africa crossed a Rubicon. One of the world’s most vibrant economic nations received an invitation to join an exclusive but informal club with just four members: Brazil, Russia, India and China.

Overnight, the four Bric nations – standing for the first letter of each country’s name – became the five Brics. But the invitation did more than add a visually pleasingly plural to a catchy acronym. It highlighted and reinforced the startling rise of South Africa, a nation built on hard labour, great beauty, immigration and staggeringly abundant natural resources.  Suddenly, everyone wants to be best mates with the Rainbow Nation. In July, Prime Minister David Cameron, backed by an entourage including Barclays chief executive Bob Diamond, arrived on South African shores to meet president Jacob Zuma. South Africa is in the UK’s so-called “Premier League” of trading partners, and Britain is the country’s leading long-term investor. Trade between the two nations hit £9bn in 2010, with UK exports to South Africa jumping 28 per cent. Cameron and Zuma pledged to double that figure by 2015. In June, the Germans were in town, led by Chancellor Angela Merkel. Barely a year goes by without the Chinese or the Indians (or the French, Americans, Japanese or Koreans) paying fealty to the southernmost African state. Little wonder. As Africa’s largest economy, it is a huge importer of capital goods – great news for Britain’s services-based economy – and has resisted the worst strains of global disorder, with GDP growing 2.8 per cent in 2010 and on track to hit 3.6 per cent this year. South Africa also acts as a classic entry-and-exit point, allowing foreign corporates access to Africa’s vast hinterland. Think of the nation as a set of saloon doors: they swing inward, granting miners and drillers access to sub-Saharan Africa – diamonds from Botswana, oil from Angola, platinum from Zimbabwe. (Africa boasts six of the ten fastest growing economies in the world, most of which are found south of the Sahara.)  Then, the doors swing in reverse. Resources are loaded onto trains and lorries, or pumped through pipelines to the South African coast, to be shipped off to fuel the economic braziers of China, India and (when they work) Europe and America. So far so good. But South Africa, like most leading economies, is a complex beast. British corporates such as Vodafone and Barclays are leading investors here, but neither simply hopped off the ship and set up shop. Preparation is essential. For a start, this a nation whose workers like a good strike – larger companies take note.  Continue reading on page two.