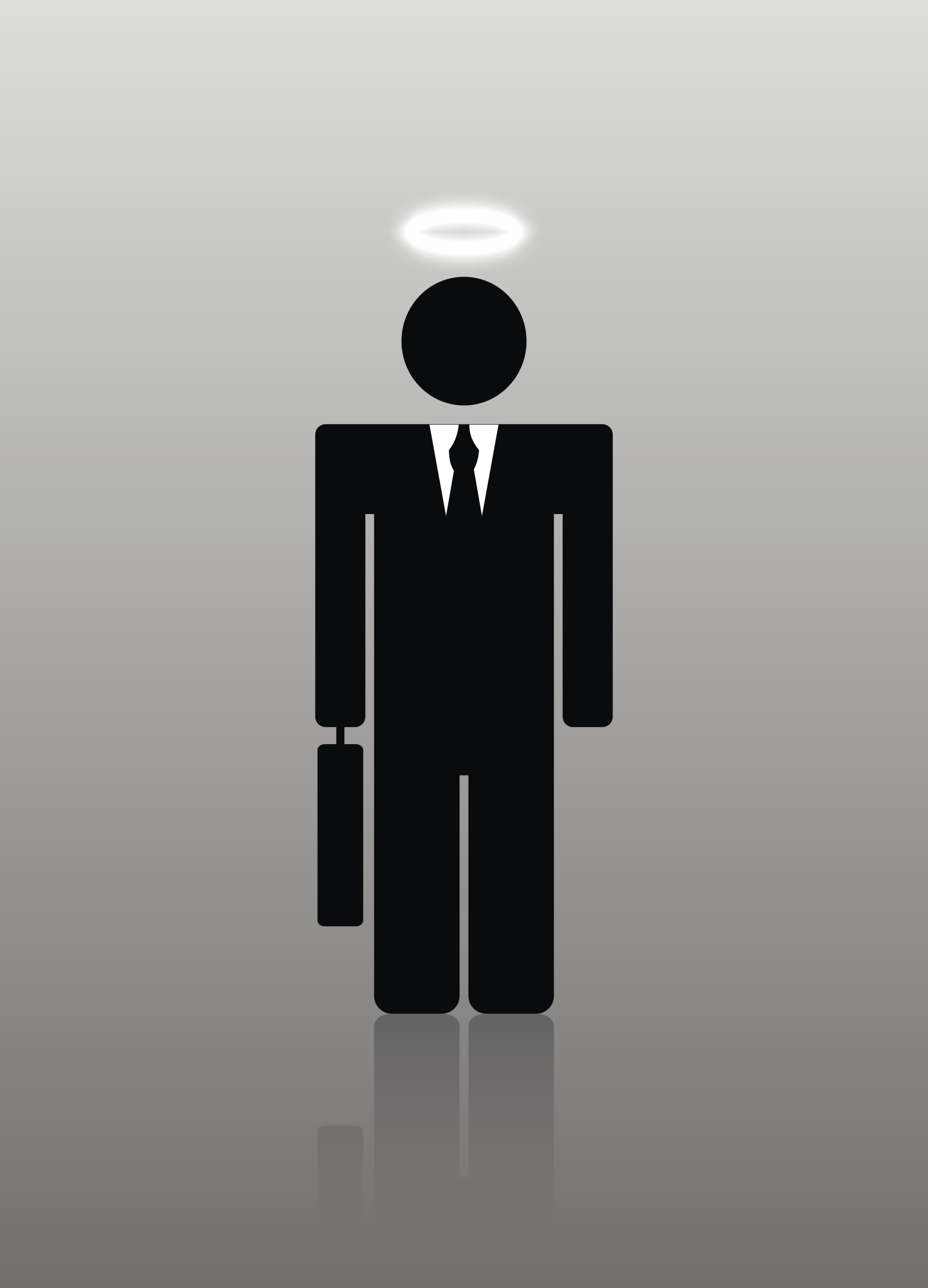 But who are these super angels and how do you find them? Unsurprisingly, you’re more likely to hear about them in the US – Silicon Valley in particular has proved a rich breeding ground for super angels. This is no accident, as the list of super angels includes a number of senior executives from internet powerhouses such as Google and Paypal.

Those executives have gone on to amass funds of tens of millions of dollars. For example, Aydin Senkut, a former Google Executive, recently raised $40m for his super angel fund. Considering that $500,000 of investment power is enough to stir the interest of venture capitalist firms, it’s clear that this new breed of super angels is poised to threaten the existing status quo. VCs have enjoyed a long period of dominance with little or no real threat coming from angel investors in the past. The meagre amounts that business angels were putting in achieved some success, but the odds were – and in most cases, still are – clearly stacked against making enough money to draw the attention of VC firms. Before the emergence of super angels, early-stage businesses with high growth potential were forced to go to VC firms and sacrifice a large proportion of equity in their business in return for the finance they needed. In risk-averse times, this meant that entrepreneurs needed to give away higher proportions of equity to mitigate the risks of failure, particularly when in comes to a business that has yet to make money. In some cases those entrepreneurs lost control of their companies altogether, or were forced to watch as their business was stripped away from them and sold. Not so with the help of a new breed of flexible, agile super angels who have a keen interest in the success of the business, instead of being an absent investor. Super angels, like business angels, can provide expertise to turn things around when things go wrong and many of them are extremely knowledgeable in their field, particularly when it comes to tech startups. So while VCs and banks continue to run away from risk, it’s super angels that have moved in to fill the void and provide those higher levels of funding needed to encourage innovation in the tech sector. So where do VCs go from here? Well, clearly the current VC model is broken as the maths simply don’t add up. Few acquisitions bring the high billion-dollar returns required for VC firms to make a decent profit. But some VC firms may see super angels as helpful in providing companies with that early-stage high-risk growth capital, before they step in later and capitalise on some lucrative deals. Super business angels are a step back to the roots of VC investing, where much smaller funds are raised by well-connected and more powerful business angels. As investors pull back from risk, super business angels’ influence is likely to grow. Without risk there can be no growth, and it appears that only super angels are prepared to take those risks and provide the much-needed capital required to stimulate innovation and this can’t be a bad thing. What could be bad is that the relative paucity of super angels in Europe, with the exception of France, means that much of the help that only super angels can provide is concentrated elsewhere. Brett Tudor is the editor of iBusinessAngel.com, an online magazine focused on business angel investment and startup investors. Picture source