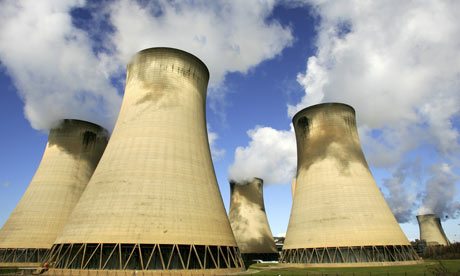 The stark warning ? from EEF, the manufacturers’ organisation ? follows new research showing that escalating energy costs would see a quarter of manufacturers (25 per cent) considering investment in facilities outside the UK.

Almost three quarters of manufacturers (73 per cent) say electricity hikes of this magnitude would have a noticeable impact on their profit margins, while over half (53 per cent) say it would hit their competitiveness. Over a third (34 per cent) would be forced to cut spend in other areas of their business.  More worryingly, it could lead a quarter of manufacturers (25 per cent) to consider investing in facilities overseas. ?This is a wake-up call that the tension between the pursuit of low carbon policies and Britain’s ambitions for a better-balanced economy must be resolved. Failure to do so could hit investment, margins and competitiveness, putting the brakes on growth and leaving our economy stuck in the slow lane,” says Gareth Stace, head of climate and environment policy at EEF. Any increases in energy prices would add to the pressure on manufacturers. Already a quarter are spending more than 6 per cent of turnover on energy.