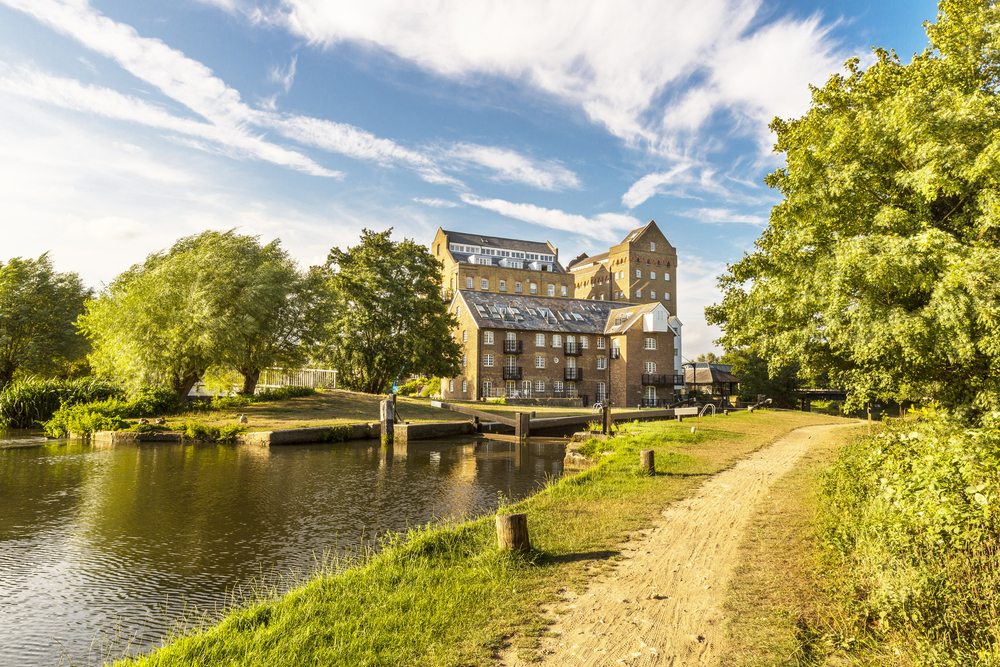 Share via
A lot has happened in the property industry this year, triggered somewhat by former chancellor George Osborne revealing a three per cent stamp duty increase during the 2015 Autumn Statement to clamp down on landlords amid rising property value. However, property investor Marco Robinson had some calming words for peers back in January, and insisted the sector isn’t all doom and gloom as it’s been painted. Elsewhere, on the more colourful side of the market, we’ve seen a public toilet turned into a luxury seaside home, Robert De Niro snap up a Covent Garden site to create a hotel, while the home of Harry Potter was placed on sale for half a million pounds. We’ve even seen augmented reality become mainstream with the launch of Pokemon Go, which prompted a call for the property market to capitalise on the technology. The sector on the whole has remained strong as Zoopla has highlighted that prices of homes have rocketed. In fact, 40,885 property millionaires have been created in 2016 so far, pushing the total number up to 660,924 Brits with six zeroes attached to their abodes. In terms of the wealthiest street in the country, that prestigious and eye-watering honour goes to Kensington Palace Gardens in West London, where the average home is priced at £38,266,143. According to Zoopla, the guarded street is home to foreign royalty and tycoons, with even the richest British bankers priced out of the market. Looking beyond the extravagance of London, Guilford in Surrey is the number one town to head to for expensive properties. With some 184 streets with homes in excess of £1m, the £1m plus price tag accounts for 16.2 per cent of the town’s streets and the average property value is £559,413. Neighbouring Surrey town Sevenoaks is the second richest town in the country, followed by Reading and Oxford, with 4,407, 4,383 and 4,374 property millionaires respectively. Check out the full details of Britain’s property millionaires below.

In March we spoke with Zoopla founder Alex Chesterman who declared “change is inevitable” for the market as proptech players prosper.