“There has never been a better time to be an angel, and not for a long time has the need for them been so great,” says Sir Nigel Rudd, a doyen of the UK industrial scene and currently chairman of the UK Business Angels Association.

Business angels – private investors committing their own cash in return for equity stakes in early (and very early) stage companies – are nothing new. But after decades of playing what was regarded as a supporting role in the entrepreneurial economy, angels are now moving to front-stage.

“I feel that it is about to be recognised a market in its own right,” observes Kit Hunter Gordon, managing director of the Summit Group and one of the UK’s best-known angel investors. “The government has got the message that big companies are not where tomorrow’s growth will come from.”

“The next few years will show a dramatic change in the perception of angel investing,” agrees George Whitehead of Octopus Venture Partners.

The UK is part of a broader trend. Since the financial crisis, the number of angel investors funding start-ups has risen across the world.

The costs of starting a company (notably digital ones) has dropped like a stone, thanks to cloud computing and the ability to use the web and web-based enterprises such as Amazon as a global distribution channel. So it’s easier for individual investors to back a new business.

Bank lending volumes are down, so angel investors are taking up some of the slack.

Other government initiatives, notably the Angel CoFund, are also beginning to make an impact.

“There has never been a Government – and I will go toe-to-toe with Margaret Thatcher and Nigel Lawson on this – that has placed more on angel investment than this one,” was the confident assertion of Rohan Silva, senior policy adviser to the Prime Minister at the UK Business Angels Association’s Winter Investment Forum last month.

The third factor is the growth in the number of entrepreneurial investors. There are more people prepared to plough cash back into small new companies. After all, it beats watching your money moulder in next-to-bugger-all-interest accounts.

Encouraged by this generous tax regime, new syndicates, groups and combinations of angel investors are emerging all the time.

And then there is the disruption of the web. Crowdfunding – the raising of money via small amounts from many people via the web – creates a new business model for equity finance. For £25, anybody can be an angel.

So let’s look at each of these in turn. 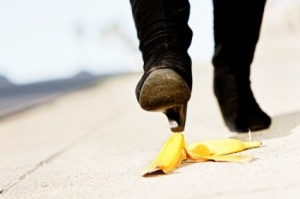 The new breed of accidental entrepreneurs 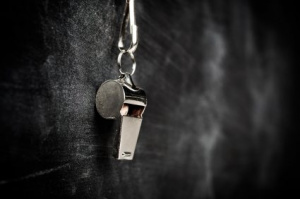