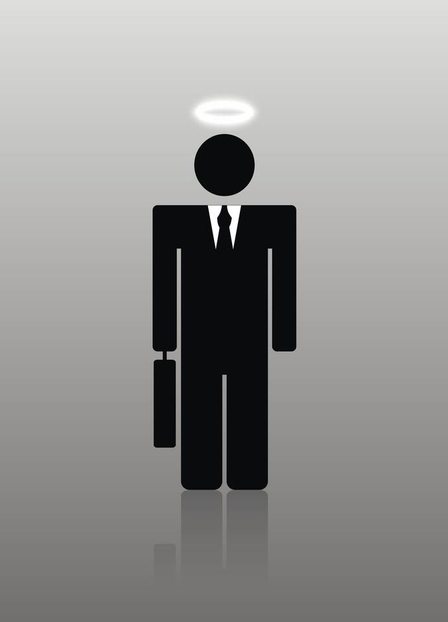 Share via
A favourable tax regime, allied to new institutions such as the Angel CoFund, is creating an angel-friendly climate. And there are more people with the financial resources to become an angel. According to a Barclays Wealth/Ledbury Research study in 2011, there were 619,000 millionaires in the UK and 86,000 had more than £5m. The number was set to grow by one-third by 2020. One in 86 households is technically a millionaire household, according to Core Data Research. Small wonder, then, that the number of angel networks and entrepreneurial investors is increasing. And their groupings and combinations are multiplying. The long-standing business angel networks such as xenos, London Business Angels, Minerva, Halo remain a crucial part of the ecosystem. These networks vet and review business proposals and then frequently use investment forums as a way for companies to present themselves to the network members. By being careful in its selection of companies, and by matching them to the preferences and know-how of their members, the networks can deliver results. For example, over the last three years, nearly 40 per cent of the companies selected to pitch to London Business Angels’ investors have secured funding. But even in this crowded island there is room for growth. Take Silicon Beach Business Angels, one of the new angel networks of 2012. with a focus on the Bournemouth/Poole/Christchurch conurbation in Dorset. According to its co-founder Steve Berry, the network has the potential to grow to more than 100 members in 2013. There’s a spawning variety of angel groups and networks. In the past, business angels tended to act alone – hence the model of the networks of bringing them together. Now, there is a greater willingness to co-invest, either with each other or alongside venture capital firms (as well as to use the Angel CoFund). Some, such as north-east based Hotspur Capital Partners act rather like a mini-fund. Set up by Colin Willis in 2007, it is an investor group of high net worth individuals. It is based in the north-east but will do deals nationwide. Firms such as Octopus Venture Partners have assembled groups of successful entrepreneurs and high net worth individuals who co-invest alongside an Octopus fund. Others, such as PROFounders, established by high-profile business figures such as Brent Hoberman, describe themselves as venture capital funds, “run by entrepreneurs for entrepreneurs.” Or there’s Jos White’s Notion Capital. Passion Capital is another. Add into the mix Angel List, which currently lists 2,606 investors across Europe (and rising) as another resource for entrepreneurs to identify potential backers. From City high-fliers to Mums and Dads; from cashed-out entrepreneurs to inheritors of wealth – a virtuous circle is being created. More angels means more angels with experience, leading to more angels who can lead investments. It also means more angels enjoying the experience of giving back, loving being mentors, and making tax-efficient returns. And that breeds scale, diversity and momentum. So there are fabulous opportunities and incentives to become an angel. The pool of potential investments is wide and deep. Of course, right now the challenge for many angels is finding an exit for some of their existing investments…and that is a topic that I’ll come to that in my next article. But to learn more about business angels and where they fit into the funding ecosystem, come to Real Business Funding on March 15.