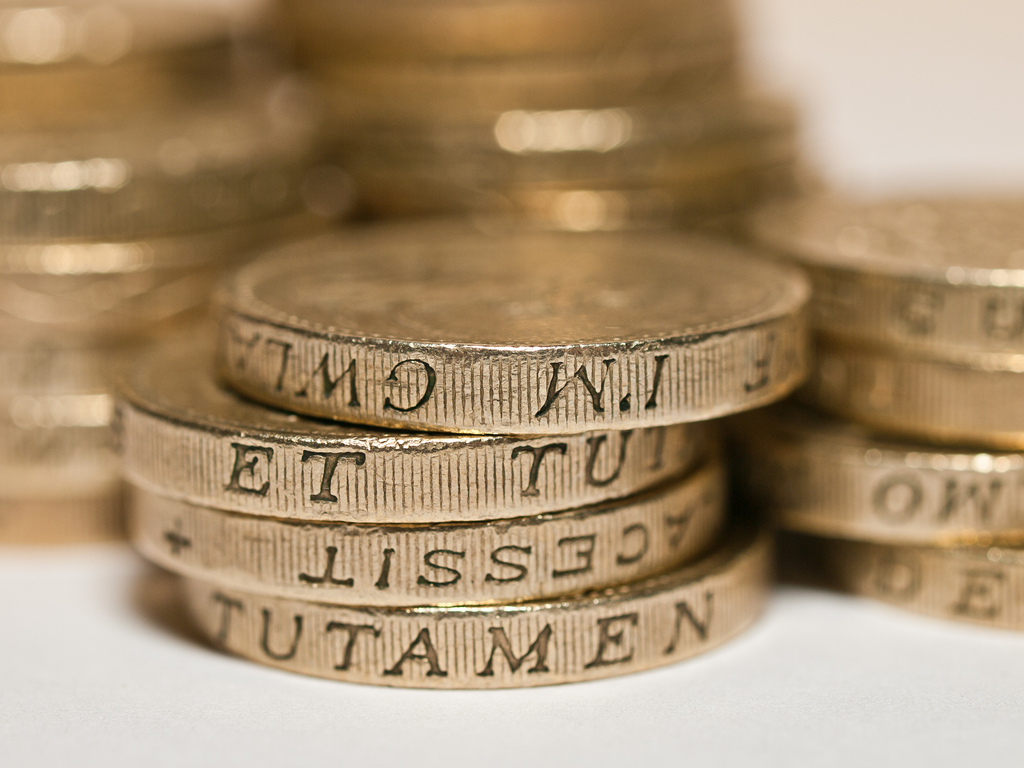 However, 55 per cent say they have no short term plans to raise prices, preferring to cut into their margins to cover these new costs. This survey highlights a negative aspect of the strengthening pound as the British economy recovers. Manufacturing costs in the UK are increasing relative to the price of products sold abroad.  International companies are faced with the difficult task of balancing these costs with remaining competitive in these foreign markets. Some companies are even reducing prices. The UK managing director for Western Union Business Solutions, Christina Hamilton, detects a note of a more general fear in this behaviour: “We cannot ignore the cost of doing business [abroad] is rising. The reluctance of SMEs to raise their prices and pass on their increased costs to customers shows they still believe the recovery is fragile and are more concerned with being competitive than protecting their profit margins.” In the survey, Western Union Business found 39% were worried economic stability in the UK, which obviously will impact the way they do business in the UK and abroad. However, the strengthening of the pound has also proved encouraging for businesses: 86% are confident about the British economy, even if many of them worry about its volatility, up by 30 points from last year. 70 per cent expect to grow in the coming year. So while there is a underlying fear for the stability of the economy and the opportunities for British enterprises abroad, a large percentage of companies feel optimistic about the future.   Image source