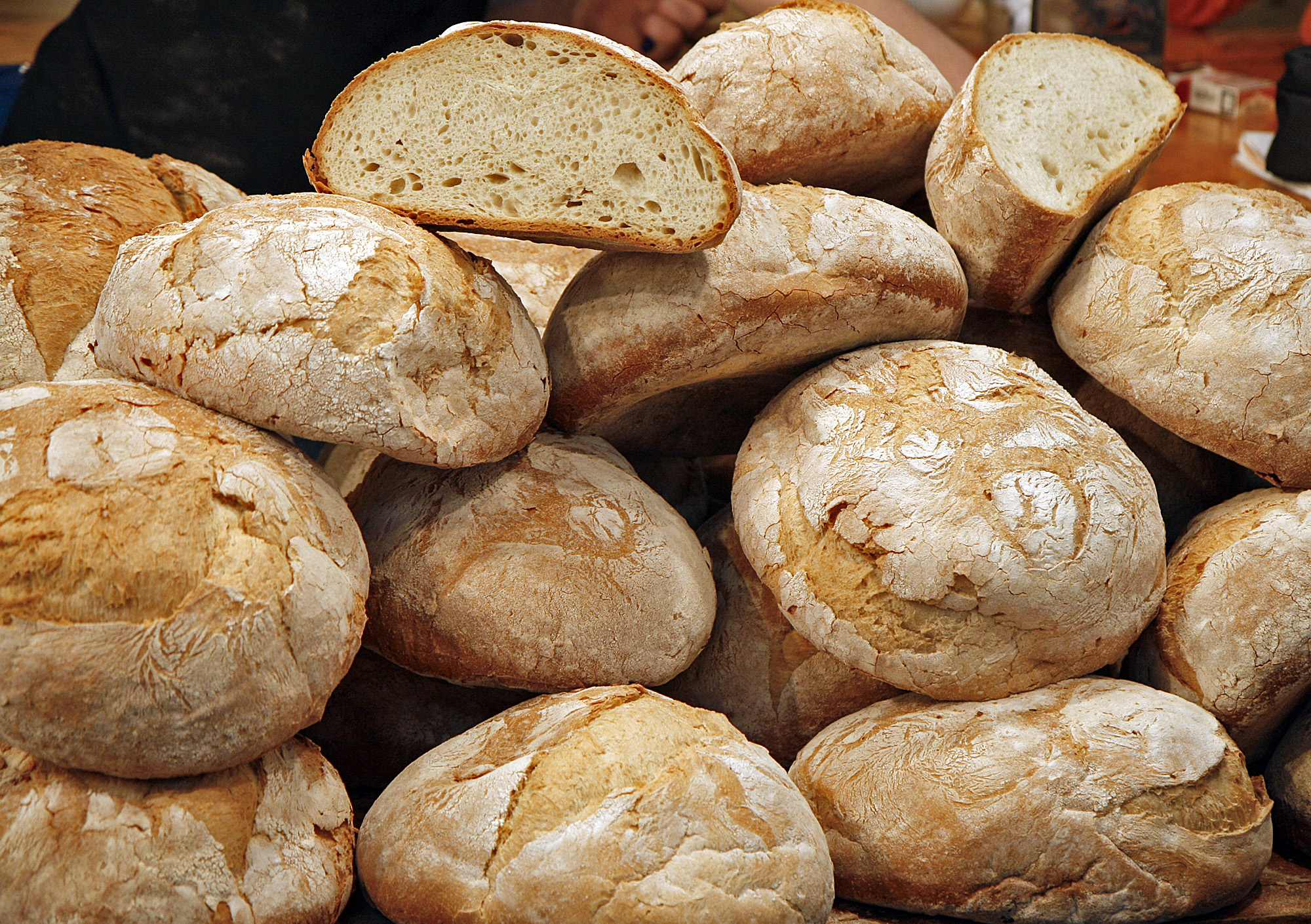 Lower mid-market private equity firm Risk Capital Partners has invested in artisan bakery Bread alongside the company?s management and the founders of GAIL?s, a retail bakery and cafe.