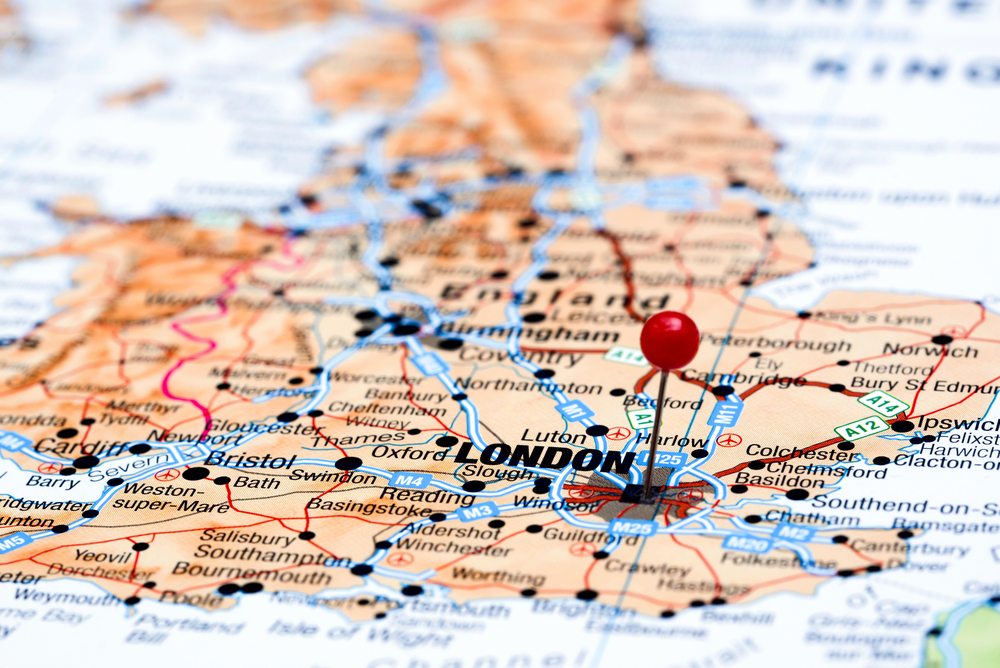 Since the start of the referendum debate we’ve seen two claims from opposite sides on how many UK firms are actually trading outside of Britain.

The Stronger In campaign noted that 200,000 firms traded with the EU, while Vote Leave announced only six per cent exported to the EU. But what are the chances of both sides being correct? Political messages aside, LinkedIn found out which claim was closer to reality by analysing the activity among sales professionals before the referendum vote took place. And what it found was a nation bent on focusing on the home market – suggesting the UK had been lagging behind in terms of international sales before the dreaded Brexit anxiety set in. In fact, the findings put the UK 23rd out of 28 countries when it came to international prospecting. Josh Graff, UK country manager for LinkedIn, said: “Even before the seismic events of this summer it was clear that we need to be more proactive in our pursuit of commercial opportunities overseas as a nation. UK bosses can ready themselves for the future by focusing on building strong relationships with potential customers overseas via online channels.” Similarly, Martin McTague, policy director at the Federation of Small Businesses (FSB), sang the UK’s praises in terms of there being potential among small firms to sell goods and services overseas. McTague cited figures from FSB’s own research, which claimed one in five small firms export and another one in five would consider exporting in the future. “In the light of the EU referendum result, it’s now more crucial than ever to look for trade opportunities right across the globe,” he said. “The EU market is an important destination, with 93 per cent of our exporting members trading with the bloc. But other countries are catching up, with more potential exporters looking to emerging markets with high growth opportunities.” Here is LinkedIn’s ranking of European countries beating the UK by proportion of international prospecting activity: (1) Malta – 80 per cent
(2) Slovakia – 72 per cent
(3) Cyprus – 69 per cent
(4) Austria – 69 per cent
(5) Luxembourg – 68 per cent
(6) Ireland – 68 per cent
(7) Estonia – 67 per cent
(8) Germany – 62 per cent
(9) Lithuania – 61 per cent
(10) Bulgaria – 53 per cent
(11) Latvia – 51 per cent
(12) Czech Republic – 51 per cent
(13) Hungary – 50 per cent
(14) Slovenia – 47 per cent
(15) Greece – 46 per cent
(16) Croatia – 44 per cent
(17) Belgium – 41 per cent
(18) Romania – 40 per cent
(19) Poland – 39 per cent
(20) Portugal – 36 per cent
(21) Sweden – 34 per cent
(22) Italy – 32 per cent
(23) UK – 31 per cent Image: Shutterstock How can a small enterprise grow into a fast-moving global player, doing business across Europe, the Middle East, Russia and Brazil? As one family company discovered, it’s about much more than having a website in different languages. Deeper changes make all the difference. By Shané Schutte