Javid made his first media rounds in his new position, and outlined updated legislation for industrial action. He said a strike affecting essential public services will need to be backed by 40 per cent of eligible union members. At the moment, a strike is valid if backed by a majority of those balloted.

The TUC said these changes would favour the UK’s “worst bosses”, and make legal strikes “close to impossible”.

This announcement came as the RMT rail union confirmed Network Rail workers voted 4-1 to go on strike across the UK in a row over pay. In a statement, the union said it was an overwhelming vote for industrial action, with 80 per cent voting for strike action on a 60 per cent turnout, and 92 per cent for means short of strike action.

“The vote comfortably outstrips even the rigged criteria proposed by the Tories in the next raft of anti-union laws expected in the Queen’s Speech,” the union said. It added that the mandate for action would next be considered by the RMT’s executive, “which will decide on the next steps in taking the dispute forwards”.

While Javid has only just stepped into the role previously occupied by Liberal Democrat Vince Cable, he is already seeing opposition from the unions towards the planned changes. Javid told the Today programme that strike laws were going to be “a priority” for the Conservatives, with a minimum of 50 per cent turnout in ballots and restrictions lifted on the use of agency staff to replace striking workers.

If action was to go ahead here, this would mark the first national rail strike since British Rail. Network Rail’s employees are responsible for signalling as well as staffing 18 of the busiest UK stations, including King’s Cross, Paddington, Victoria, Manchester Piccadilly and Birmingham New Street. The decision came following what employees saw as failure to keep pay in line with inflation, in contrast to the top executives’ earnings.

The RMT called it “the most significant industrial dispute in Network Rail’s history”, and with an average of over five million rail journeys everyday, a strike could cause numerous travel issues for passengers.

Network Rail came under recent scrutiny when an information request from The Sun found out that employees had opted for flying over taking the train, as it was more cost-effective in some situations. 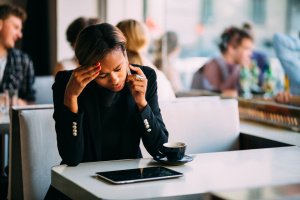 Vast majority of customers will abandon business after a bad experience 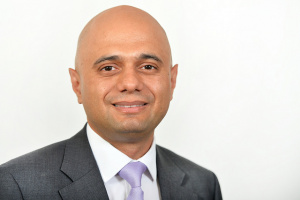 Taking a look at the Thatcherite beliefs of Sajid Javid, Vince Cable’s replacement