The additional £100m announced by Transport Secretary Philip Hammond to repair the recent rash of potholes that have appeared in streets and motorways across the land is very welcome, but, in a lot of cases, it’s literally, just “tarmacing” over the cracks.

It’s a view shared by business road users and the public alike. A recent poll of AA members showed that 81 per cent thought that the condition of the country’s roads had deteriorated significantly over the past three years, with 57 per cent of respondents saying they were significantly worse.

When, over the winter, potholes sprung up faster than leaks in badly-installed pipework, it further exposed the fragile nature of our roads, which have deteriorated through a mix of neglect and continual works by utility firms.

Now I’m not saying we are living in a post-apocalyptic world where weeds are growing out of giant cracks in the M1 and tumbleweeds blow across the lanes of the M25, but if the state of our roads is not addressed businesses will severely suffer.

At heart, we are trading nation, be it products or services, and the roads are vital to ensuring the flow of business continues. From goods transported from the ports across the UK in lorries to the plumber attending a boiler repair, we cannot survive without good quality roads.

While delivery by rail is an option for bulk delivery businesses, it doesn’t offer the door-to-door service that so many companies and customers require.

Of course, saving our roads is not a short-term problem, but sorting out the potholes is a start – and so is preventing the glut of gas, electricity and cable companies from independently digging holes in the road.

In London, we have a campaign to encourage the government to finalise the adoption of a Lane Rental Scheme for roadworks. This will make sure that utility companies and others have to apply for permission and pay a rental fee before a pneumatic drill is allowed close to a road.

It will also encourage these companies to coordinate making holes as they try and save money. It would work the country over and help protect the fabric of our roads.

As I said, the internet is an important tool for a lot businesses, but for so many companies and customers having thousands of megabytes of download speed won’t help if we have a crumbling road system.

It’s all very well being able to do your shopping online, but it’s not much use if the delivery truck can’t make it down your street! 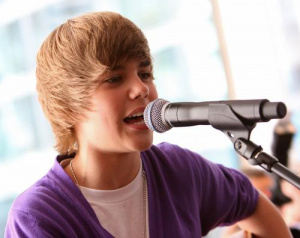 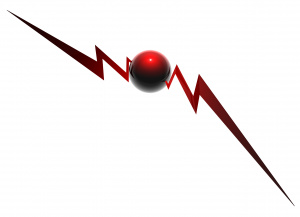