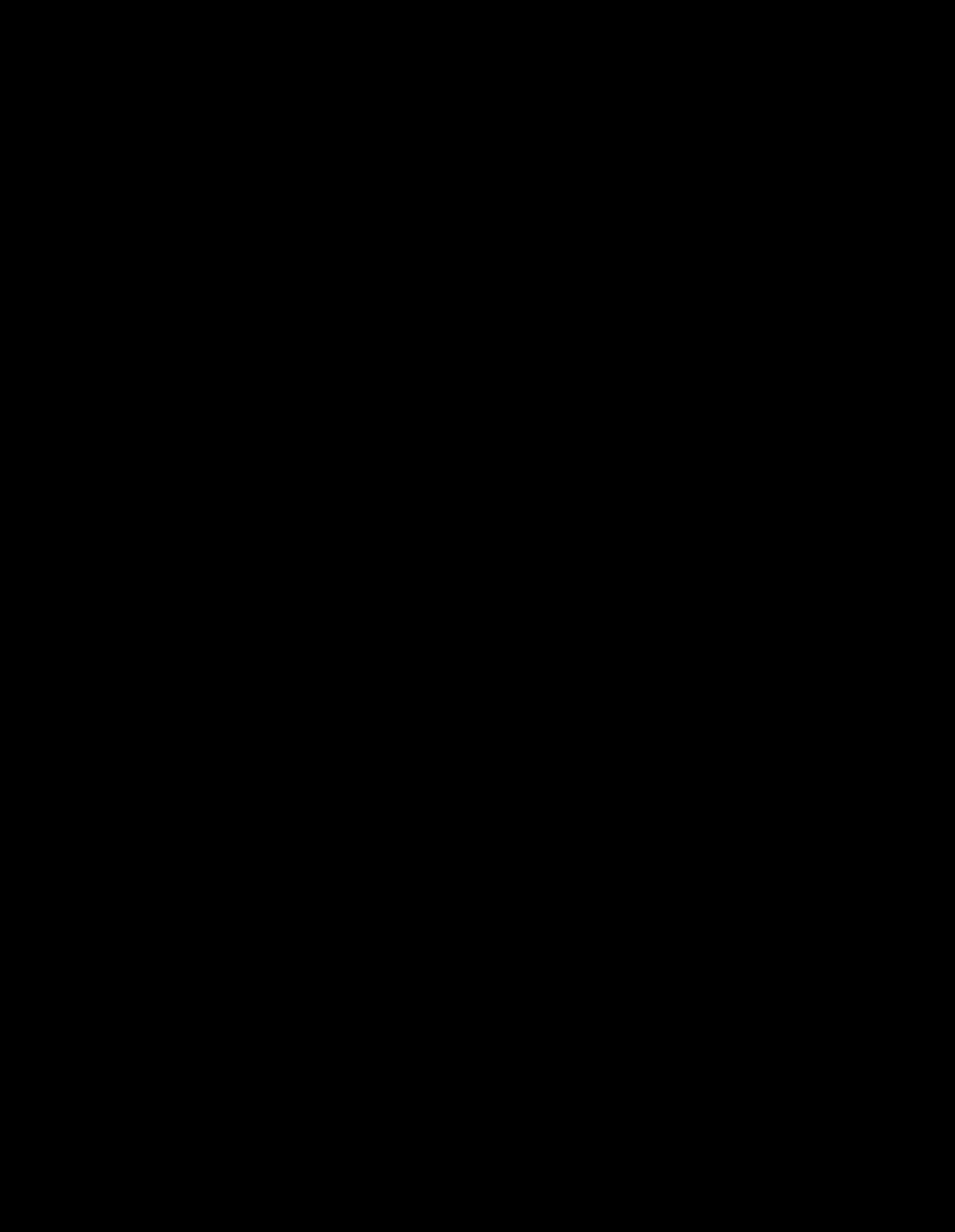 Age: 40 Company:  I was co-director of Freeserve back in 1998 ? and exited the company after the completion of a ?1.6bn sale to Wanadoo in 2001. Since then I’ve invested in a range of tech and media companies ? the latest being bcsAgency. Turnover: bcsAgency turned over ?2m last year. My recent investment and involvement is to stimulate high growth. First job: Killing bay of a chicken factory. Dream job: I paint as a way of relaxing (those are some of mine behind my photo). One day I?d like to focus on perfecting my art. But when it comes to business, I?m a kid in a sweetie shop and I just can?t seem to say no, so my ambitions to be a serious artist will just have to wait for a while longer. Car: Various. But for my daily commute, Toyota Yaris Sport. Economy, business or first class: Depends on the distance I?m flying and who I?m travelling with. Most extravagant purchase: Lego Villa Bond Villain lair complete with helipad and swimming pool, designed and built by Gareth Hoskins Architects (in aid of charity). Most played song on iPod: Two equally played are “New York State of Mind” by Billy Joel, and “Learn to Fly” by Foo Fighters. Best business book: The Prince by Nicol? Machiavelli. Worst business moment: Finding out that the record label that I bought in the early noughties was actually nothing more than a failing shell. It took me two years of extremely hard work to get out evens. But I?m proud to say that the label launched the career of Mercury Award winning Elbow. So something good came of it! Proudest business moment: Launching Freeserve at the FT building at 10.30am September 22, 1998. We transformed an industry. Business mentor: There have been a few, but Peter Wilkinson is the one who helped accelerated me the furthest. Your next big thing: bcsAgency. I?ve just got started here and they?re a great team. We?ve just completed a merger of the creative, PR and digital businesses to create a truly integrated offering. We?ve got ambitious growth plans and it?s all very exciting in a rolling-your-sleeves-up-and-mucking-in kind of way. Which is just the way I like it.