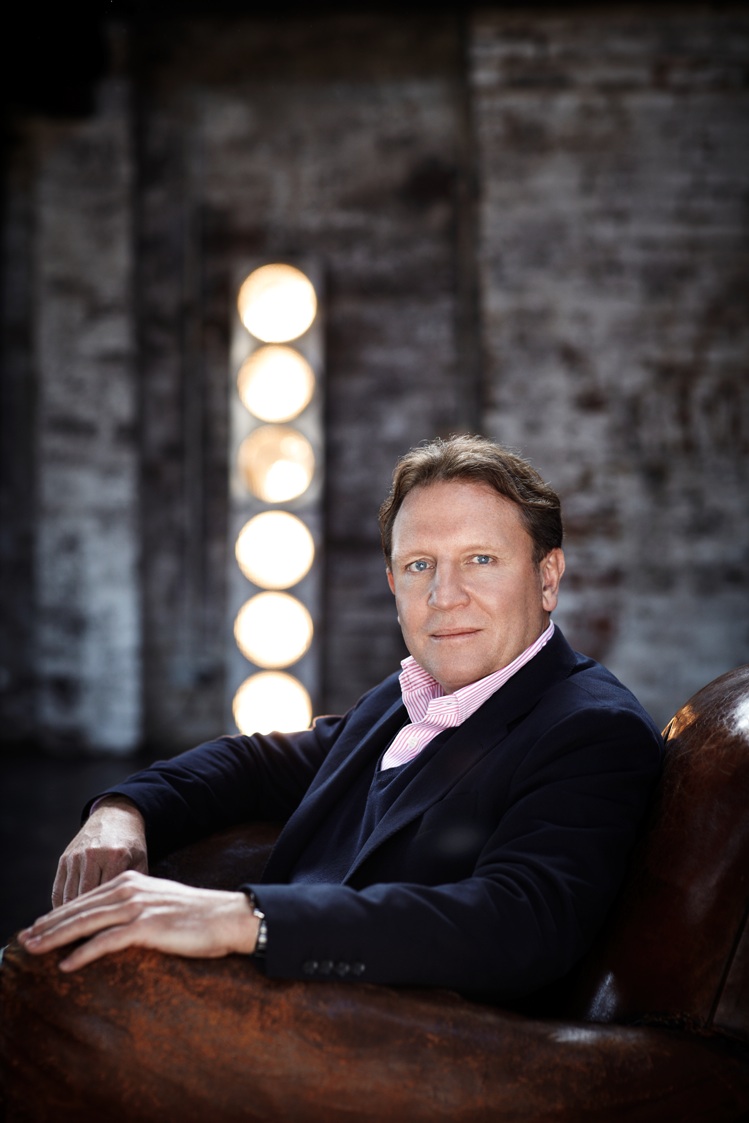 Age: 51 Company: Team24 Turnover: £33m First job: Soldier in the British Army Dream job: Diplomat Car: Porsche Turbo Economy, business or first class: Business Most extravagant purchase: Has to be the Porsche Turbo. I’ve just returned from shark diving off Seal Island in South Africa, which was expensive – although outlandish rather than extravagant is probably the right word!  Most played song on your iPod: “Heaven” by Emeli Sande.  Best business book: Wired for Thought by Jeffrey M Stibel. Worst business moment: Haven’t had one – but there have been some close encounters. A fire broke out on the high street with many neighbouring businesses burning down. We had very limited back-up systems. It was a warning that our disaster recovery could be better – I immediately initiated a cloud-based system.  Proudest business moment: Starting and self funding the business in 2005 and then selling it for £25m six years later (in May 2011). Your business mentor: My father, the renowned military author Peter Stiff.