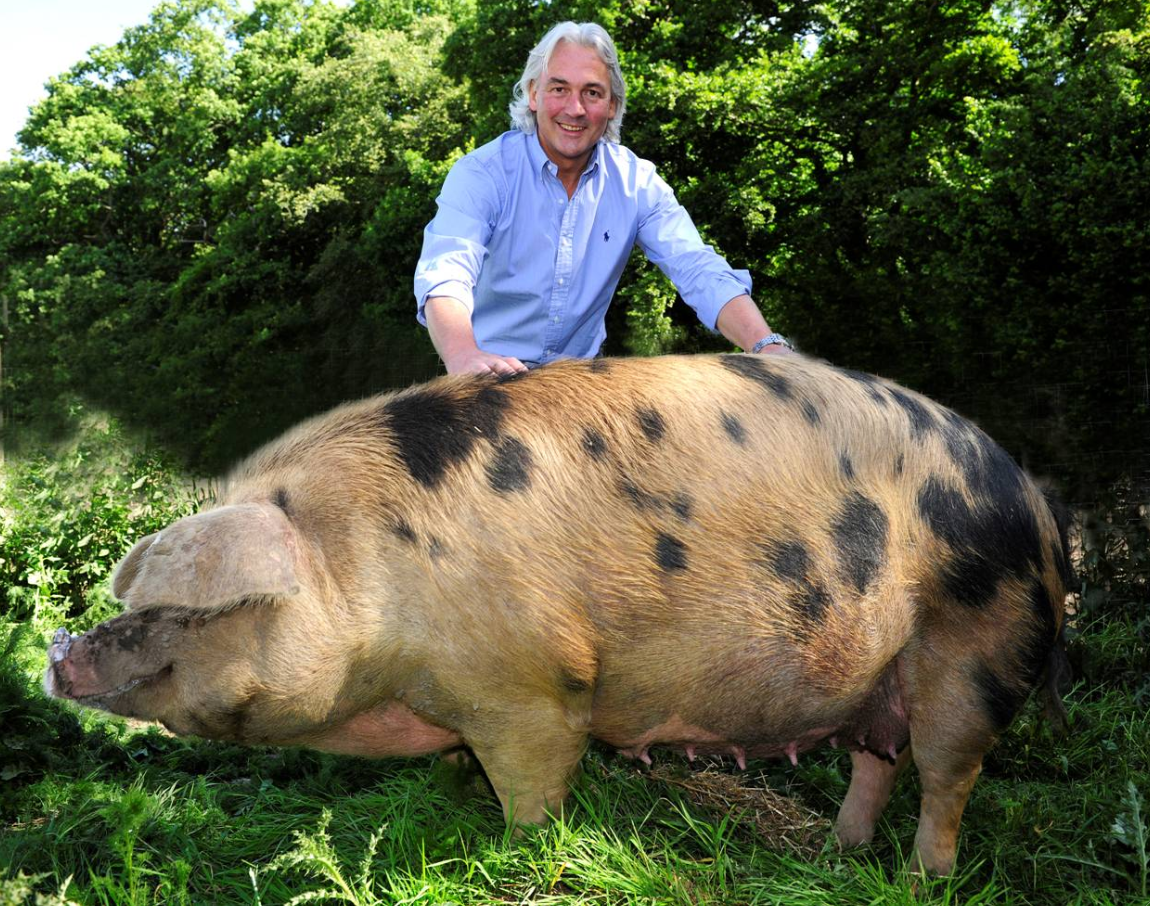 Age: 54 Company: Lime Wood Group and Home Grown Hotels Turnover: £10m First job: Apart from Saturday/holiday jobs, my first real job was as a commis waiter at Claridges. This meant doing 10-12 hour days, split shifts for 6 days per week for the pay of £21 per week, half of which went to pay for my bedsit in Tufnell Park. My job consisted of collecting huge trays of food from the kitchen and then running up the 30 steps to the restaurant, then running down again with the dirty dishes – very glamorous! Dream job: Fashion photographer Car: Porsche 911 Carrera S Economy, business or first class: Economy anywhere up to 4 hours, flat bed business for anything longer, in fact I don’t even want to travel for this amount of time unless I go business! Most extravagant purchase: An Aston Martin after I sold Hotel du Vin. Most played song on iPod: Live version of Double Trouble by Eric Clapton. Best business book: All That Glitters, the story of Barings Bank collapse, by Raymond Chandler. Worst business moment: As the very young newly appointed front office manager of The Berkeley in 1979, I was scammed by a Nigerian “businessman” for nearly £10k! Proudest business moment: Being awarded Hotelier of the Year in 2003. Business mentor: Nick Jones of Soho House – we’ve mentored each other over a period of some 14 years. Next big thing: Looking to raise a record £250k for my charity Action Against Hunger at the event I co founded in October.