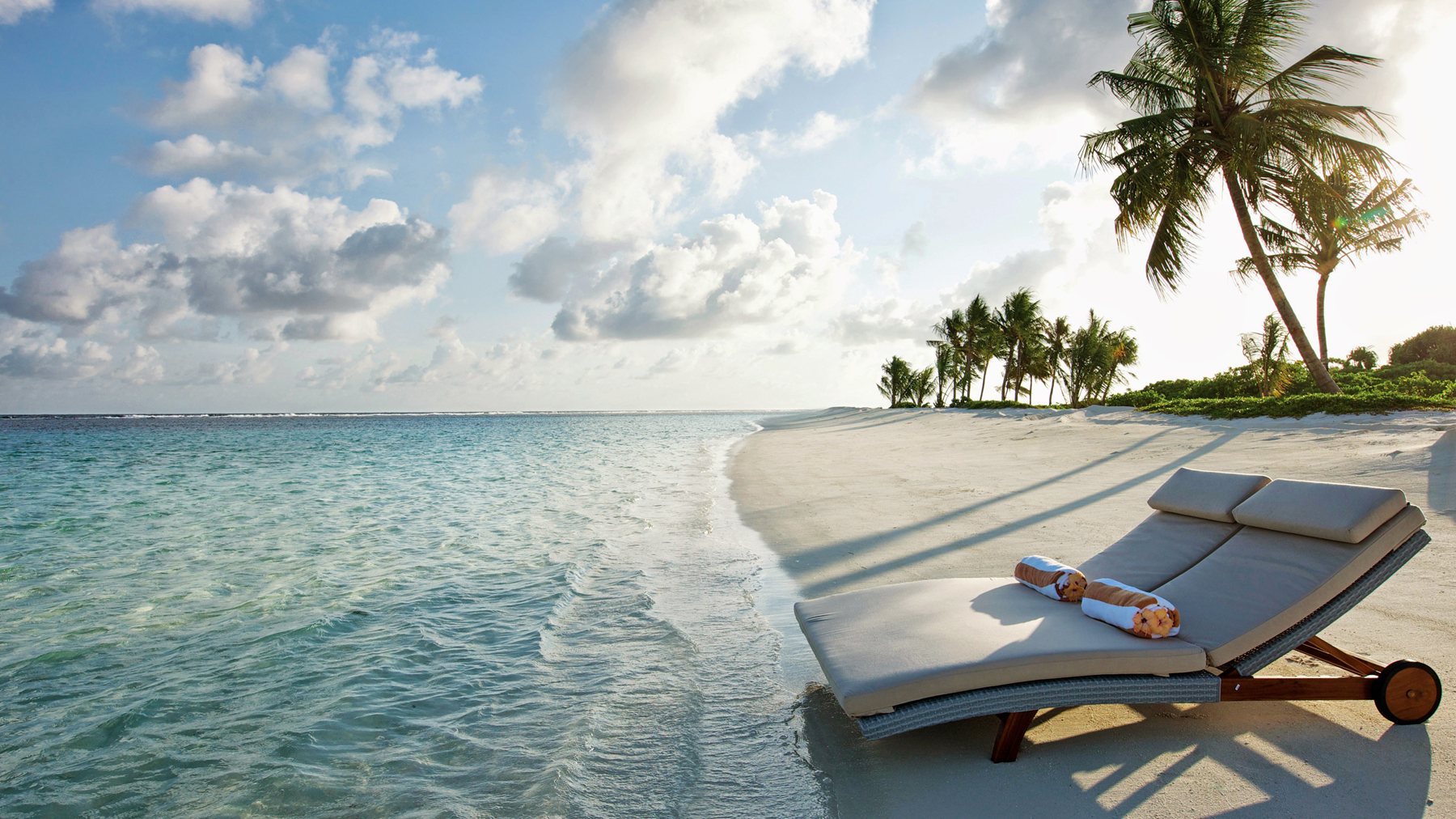 Share via
Much has already been said about the latest movie in the Star Wars franchise – we’re talking about Rogue One –from Andrew Cunningham claiming that while “characterisation isn’t its strong suit, it makes the rebellion feel real,” to which real-life locations made up the film’s stunning scenery. In case you were curious about the latter, it includes the Maldives. Set after the events of Star Wars: Episode III – Revenge of the Sith, and just before the original Star Wars series comes to life, there are quite a few locations hopeful Jedi can now tick off their bucket list courtesy of Rogue One’s newly introduced planets. Jedha is filmed in Jordan’s Salmon Zwaidth Campth, while one shot in the movie shows us the planet Eadu – Iceland in disguise. Of course, Rey’s home planet Jakku, in Abu Dhabi, features as well, with the UK’s Lake District being used to show us D’Qar. What’s been gaining particular attention though is that Rogue One is partially shot in the Maldives – the inspiration for planet Scarif.

With a movie such as this riding on its shoulders, its unsurprising that the Maldives has stepped into the limelight this week. And to celebrate the film’s release, Red Savannah is offering a holiday experience Star Wars fans are unlikely to ever forget. Retailing at £3,379 per person, you can gift someone with a trip to five-star resort Hideaway Beach Resort & Spa, which is situated on one of the largest islands in the Maldives. Stormtrooper wannabes will be staying at the resort for seven nights on a bed and breakfast basis, with the price including return economy flights from London Heathrow to Malé via Dubai with Emirates. If you suspect that this trip is the perfect “hideaway” for one of your clients then get booking soon as the offer runs out 31 December. To book, call 01242 787800 or visit redsavannah.com.