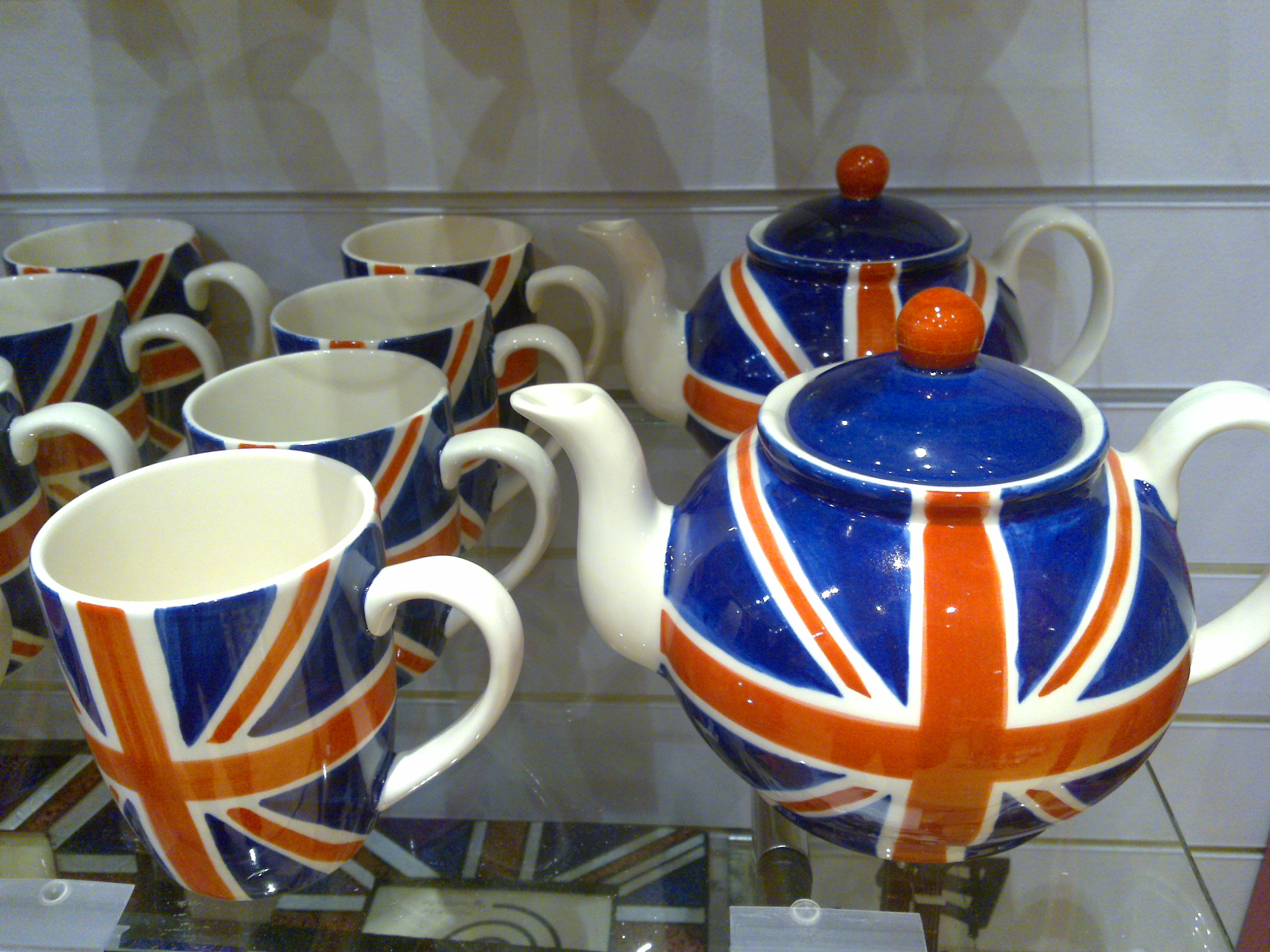 A day after patriotic pride was stoked by the arrival of a new heir apparent, John Lewis has announced its intention to step up support for British businesses.

The department store giant has pledged to target an increase in sales of British-made goods by 15 per cent over two years. Last year it sold £480m worth of British goods, a 9 per cent increase on the previous year. It currently stocks around 10,000 British products, a fraction of its total range. This announcement is one of many in recent years capitalising on a resurgent tendency for consumers to buy domestically produced goods. From food to clothes and homeware, buying British is increasingly trendy. Despite the increasing ease and low costs of manufacturing overseas, a number of factors have converged which have caused this phenomenon. The state of the economy has been on everybody’s lips since 2008, so consumers are increasingly conscious of how they can help with the recovery. Though British products may cost more, consumers With food, as well as supporting local farmers, consumers are increasingly choosey about their country of origin, with out of season fruit and veg and non-British meat becoming increasingly over-looked. People are also becoming aware of the costs of globalisation. The collapse of a clothing factory in Dhaka, Bangladesh, last year, which killed 1,100 people, made people think a lot more about where their products come from. It’s not just bigger businesses capitalising on this, as the recent decision by SME bathrooms.com to repatriate 25 per cent of its manufacturing demonstrates. The firm says bringing manufacturing back to the UK will allow it to be more responsive to customer demands and market trends, with an ability to design and produce new products within a matter of weeks. Lucy Powell, buying director, says: “Understanding the pros and cons of both overseas and domestic and source products from both locations was the tipping point for the decision. “Entry level products with low design cues are likely to be more effectively manufactured overseas but high end design which one wants to bring to market quickly has a number of advantages through British manufacturers.” Image source