There is a belief that being royalty means doing nothing else but shaking hands with world leaders. Nowadays most of us doubt the reason behind having ruling figures, and most countries have scrapped official royalty altogether.

So what are the attention-starved royals who are still wandering the world’s palaces to do? They have to pave their own way into the spotlight through means other than titles. Many of them knew this could mean only one thing; and jumped onto the entrepreneur bandwagon. I guess they never had trouble looking for funding…

Since founding The Prince’s Trust in 1976, HRH Charles, Prince of Wales has established sixteen more charitable organisations. He launched Duchy Originals in 1990, of which the profits are donated to The Prince’s Charities. In 2007, Charles launched The Prince’s May Day Network, which encourages businesses to take action on climate change.

In 1993, HRH Edward, Earl of Wessex formed Ardent Productions but in 2002 the Prince announced that he would step down to concentrate on his public duties and to support the Queen during her Golden Jubilee year.

In a visit to Lesotho, HRH Prince Harry and Prince Seeiso of Lesotho, launched Sentebale, a charity to aid children orphaned by HIV/AIDS.

HRH Prince Michael manages his own consultancy business, and undertakes business throughout the world. He is also a qualified Russian interpreter.

The Coworth Park hotel was built in 1776 – then known as Coworth House. In 2008, renovation works started on the main Georgian manor house to create a luxury country house hotel estate and spa. Since HRH Prince Haji ‘Abdul ‘Azim launched the hotel – a BIA-owned property in Berkshire – it’s won an awared for its unique interior design and features in Conde Nast Traveller UK’s “Gold List 2011”.

In 1989, HM King Constantine II and HM Queen Anne-Marie founded the Hellenic College of London, a bilingual school in Knightsbridge. It closed in 2005.

HRH Crown Princess Marie-Chantal, deemed a modern “mumpreneur”, designs her own range of luxury children’s clothing and accessories, which she founded in 2000.

In April 2008, the HM Queen Rania launched “Madrasati”, a public-private initiative aimed at refurbishing 500 of Jordan’s public schools over a five-year period. The Jordan River Foundation, which led to the launch of the Children Program, developed to place children’s welfare above political agendas and cultural taboos. and the Child Safety Program, which addresses the immediate needs of children at risk from abuse.

She initiated the Al-Aman Fund for the Future of Orphans in 2003 and in 2009 co-founder of the “1GOAL: Education for All” campaign. 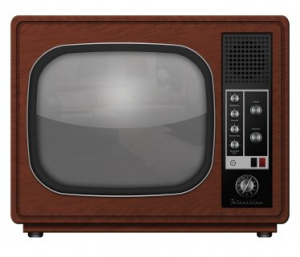 Thatcher and the era of the TV SME 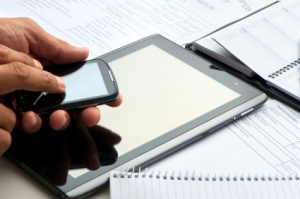