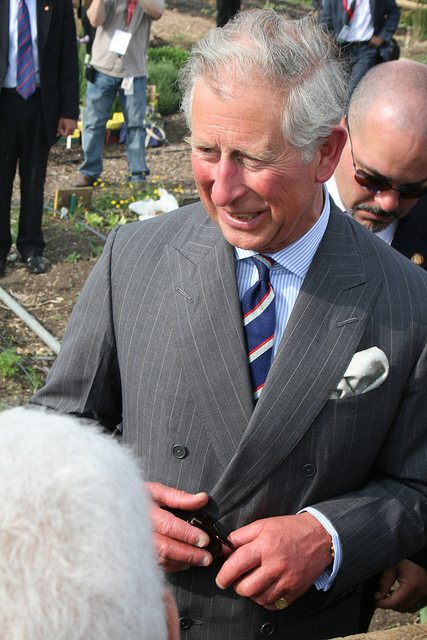 PrinceAbdulaziz bin Abdullahis the owner of Tower Lane Properties, a land development firm and founded the Centennial Fundin 2004. The Fund is a non-profit organisation with the goal of supporting the Saudi business. Together with?Delano?Roosevelt, the Prince established the Friends of Saudi Arabia, an organisation seeking to foster the friendly relations between SaudiArabia and the United States. In 2006, Princess?Deena Abdulaziz?opened her own museum-like boutique,?DNA. Prince Khalid bin Abdullah?owns?Saudi Arabian Insurance Company?with his sons. He also owns?Technical Support and Operational Services?that is a limited liability company, founded in 1998. Al Waleed Bin Talal is the founder, CEO, and 95 per cent-owner of the Kingdom Holding Company. He owns the Savoy Hotelin London and, with?Bill Gates, the Four Seasons Resort and Hotel?management company – including the George V hotelin Paris.

HRH Prince Daniel launched the Prince Daniel’s Fellowship and Entrepreneurship Programmein cooperation with IVA. The World Childhood Foundation, which focusses on local and global projects for children?was co-founded by?HM Queen Silvia in 1999. The Crown Princess Victoria Fund was set up by HRH Crow Princess Victoria in 1997 and is run as a part of Radiohj?lpen, the aim of which is to provide support for leisure and recreational activities for children and young people with functional disabilities or chronic illnesses.