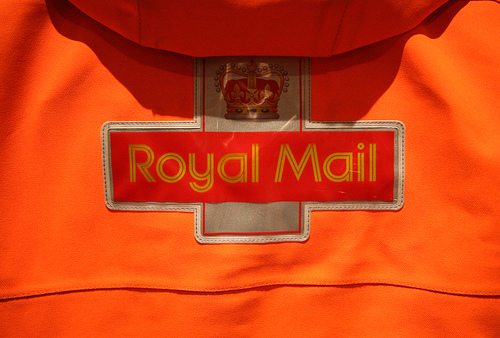 View from the trading floor

There was a real buzz on the IG trading floor at 8 o?clock when the market opened and trades began to flood in. Royal Mail shares closed at ?4.55 on the first day of conditional trading, which was up a staggering 38 per cent from the government issue price of ?3.30. The first day of unconditional trading was Tuesday October 15, 2013 and shares again closed higher at ?4.89. Approximately 700,000 private investors applied for shares with the retail allocation being almost seven times over subscribed. So, how have Royal Mail shares performed? On January 16, Royal Mail shares hit a high of ?6.18 per share, which is just short of a 100 per cent increase on the initial IPO price. Shares have since dropped off and are trading around ?5.90 per share at the time of writing. This still represents a huge increase from the initial IPO price and demonstrates that signing up for the IPO was definitely a worthwhile investment.

Investors are currently split on the future of Royal Mail. IG?s client sentiment is slightly bullish with 55 per cent of IG clients with open positions in Royal Mail expecting the price to rise (early February). The latest trading statement issued on Friday 24 January 2013 revealed a two per cent rise in like-for-like revenues for the nine months to the end of December. Parcel revenue was up eight per cent, though letter revenue declined three per cent. Over the past five years the total volume of letters being sent in the UK has declined by approximately 25 per cent. This could still have a significant impact on the success of Royal Mail as it places a heavy burden on its parcel business. However, while the internet has caused a significant fall in the amount of letters being sent, on the other side of the coin, Royal Mail?s parcel revenue has increased thanks to the massive increase in online shopping and the amount of parcels that need delivering. If Royal Mail is to continue to grow it will have to fend off competition from rival companies such as TNT Post. TNT Post is aiming to establish a nationwide delivery network by 2015 in order to compete directly with Royal Mail. After originally only offering services in West London in April 2012, TNT Post expanded to South West London in June 2012 and Manchester in November 2013. TNT Post is able to offer the full collecting, sorting and delivery process without using Royal Mail. If they are successful this could have a major impact on the postal industry and Royal Mail?s share price. Those that invested in the Royal Mail IPO at ?3.30 per share have seen a great return on their investment. The share price has continued to rise since its IPO, however the company will have to overcome a number of challenges if it is going to continue its growth to date. Tony Calleja works on IG?s trading floor in London. IG is a leading CFDs, spread betting and forex provider. Image source