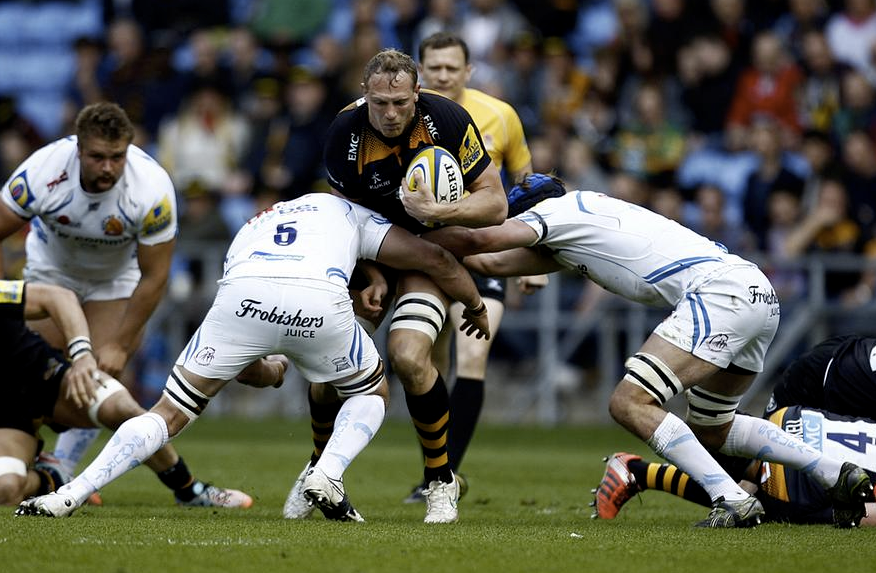 Using the London Stock Exchange (LSE) for the retail bond, interested parties were offered the chance to make a minimum commitment of £2,000 – with multiples thereafter available in £100 intervals.

By raising £35m, Wasps have secured the billing as the “world’s richest rugby club” and now have the funds necessary to invest in new players and club expansion. Wasps group chief executive David Armstrong commented: “This is the first time a sports club has accessed the market in this way and the response form investors, both institutional and private, has been very positive. “The funds raised will enable us to restructure our balance sheet and pay down our existing debt, including the loans we acquired with the Ricoh Arena. We now have a solid foundation for the long-term future of the club and look forward to the future with confidence.” More on sport and finance: The Ricoh Arena Armstrong referred to is the Coventry stadium Wasps moved to from its base in London at the end of 2014. In a move aimed at securing its long-term standing and expand the club’s fan base, Wasps bought Arena Coventry, which owns the Ricoh Arena, and has tripled the number of people coming to its games. Wasps are currently sixth in the British Aviva Premiership, competing with other teams around it for a place in the end-of-season playoffs. Interest on the new bond will be paid semi-annually on 13 November and 13 May ever year, with the investment due to be repaid by 13 May 2022. Part of Wasps future revenue model will be money derived from hosting events, such as concerts or conferences, at the Ricoh Arena. By Hunter Ruthven