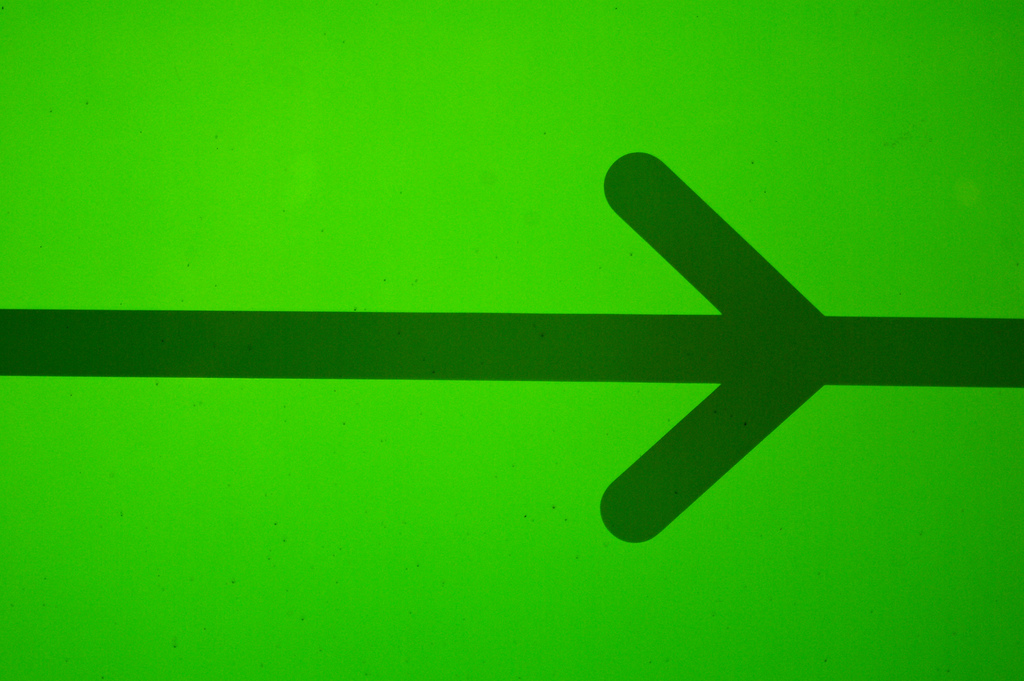 My wife, Sue, and I launched a local magazine for our hometown of Solihull in the West Midlands in 2004, with the aim of adding value to the local community.

Within three years, we had built a network of 1,200 “My Maggers” around the country, producing a magazine focused on the local neighbourhood. This growth didn?t happen by chance.? During the first summer of the My Mag phenomenon, I found out there was a big franchise exhibition happening at the NEC in Birmingham. We booked a stand and went along, not knowing what the established way of doing things was.?We turned up wearing jeans and branded T-Shirts with messages on the back, and our group consisted of women who were doing My Mag, so people could actually talk to them, whereas the other exhibitors were suited and booted and mainly men. Our big banner said that prices started at ?2,500 ? about ?10,000 less than anything else at the exhibition ? and our stand was deluged from the moment the show opened to when it closed seven hours later. We sold loads of My Mags at the show, and crucially, we learnt the value of collecting people?s contact details, something that has been re-enforced many times since.? The Monday morning after the event, we followed up by ringing everyone who had been at the stand at the weekend. We made many more sales just from following up people?s initial enquiries. Lots of businesses never follow up after an exhibition or any kind of first enquiry. The majority follow up once, maybe twice.? What I?ve learnt is that it takes seven, nine, 12, sometimes 26 communications and follow ups for most people to make a final decision to purchase someone?s product or service. Some businesses are really proud that they have a five step follow-up programme. Truth is, if you?re giving up before ten, then you?re almost certainly missing out?big time.? We regularly make sales to people who first enquired over a year ago. Why? We stayed in touch. There will be times when you have thought about making a decision on something you?re interested in but never quite got round to it ? and then it?s that one thing you see in an email, brochure or that you hear on the phone that makes you decide to do it. If you want to stay a small business for ever, then just make sure you never follow up more than two or three times with your customers and prospects! Nigel Botterill’s book, Botty?s Rules (Vermilion), is out now. Read?Botty’s other rules:?Rule 1: It’s all your fault, Rule 2: Data is your most valuable asset and?Rule 3: Become a marketer. Picture source