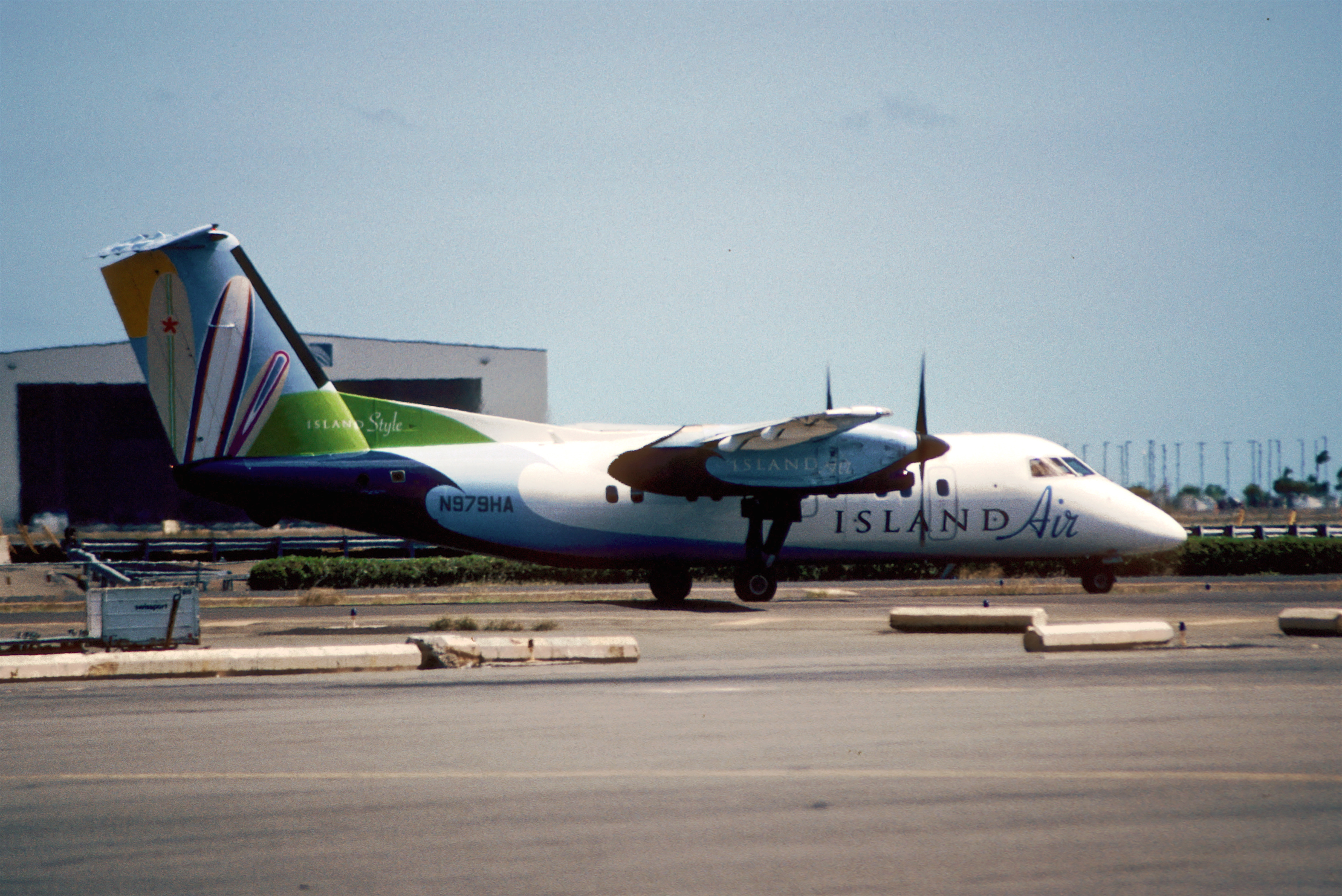 Share via
Ellison’s airline reportedly lost $21.78m in 2014. And in May 2015, it fired 20 per cent of its staff, shuttered operations on Kauai and canceled both its order of two new aircraft and plans to build a new terminal at Honolulu International Airport. The problem, the Pacific News Business Journal alleged, was that it wound up competing with the dominant airline in the state, Hawaiian Airlines, and the inter-island airline it launched in 2014 called Ohana. The Journal suggested that “on top of that, the airline uses 64-seat turboprops, with tight spaces for carry-on luggage. The new Ohana airline is flying larger ATR 42-500 twin turboprops. And its advertising is a direct dig at Ellison’s airline: ‘It’s no tidepool-jumper: it seats nearly 50 people comfortably, with surprisingly wide seats and roomy overhead bins’.” Ellison is now in talks to sell the airline and has already turned down one offer by former Hawaiian Airlines CEO Bruce Nobles and former Island Air CEO Paul Casey. Island Air has not confirmed whether it’s on the market, but Forman suggested it wouldn’t be that surprising. “It’s no surprise that Larry Ellison’s people would be considering selling Island Air because their strategy did not work,” he said. “Hawaiian is about as tough a competitor as you can imagine because not only does it have the reputation and on-time performance, it also has the frequency of flights. “Over the past year and a half basically you saw the shrinking of the airline and no big decisions,” he said. “It wasn’t an area where it could shrink its way to profitability, though, it clearly had too much overhead. If you want Island Air to make it, someone has to come in with enough capital.” Still, he said Island Air has made improvements in customer service and on-time performance. “It already has an operating certificate – which is quite time consuming to acquire –and it has facilities at various airports in Hawaii, as well as some employees on the ground ready to go, so it would be a great company for someone who is serious about flying inter-island,” he explained. “Hawaiian Airlines does a wonderful job and they’re a tough competitor, but Hawaii’s inter-island market is too big and too attractive to be dominated forever by one airline. The most logical second inter-island carrier for Hawaii would be a revitalised Island Air.”