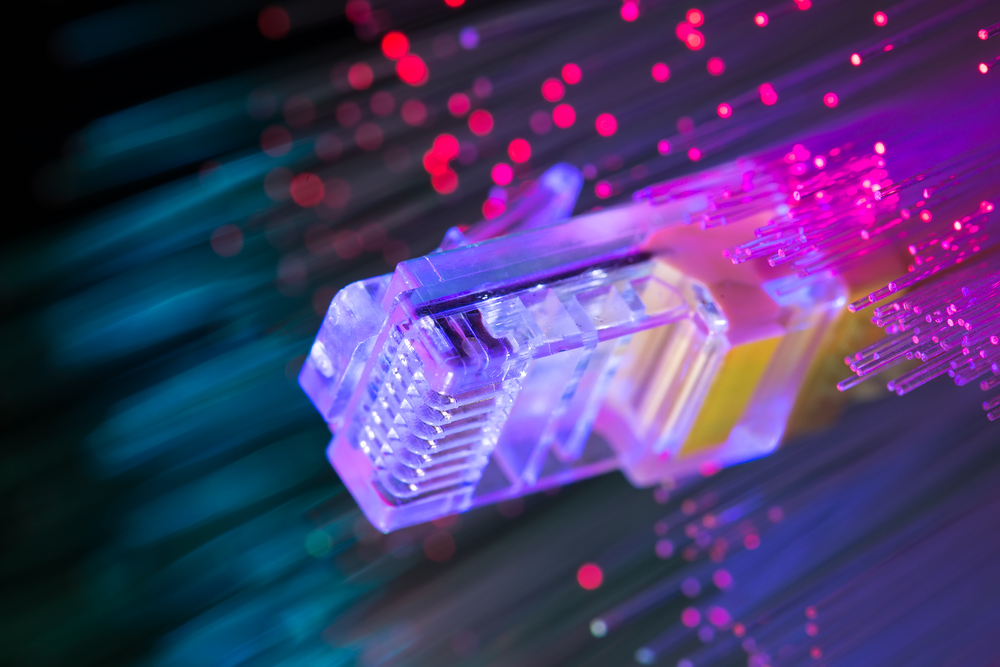 A new report from the Environment, Food and Rural Affairs Committee has declared that rural businesses, farms and homes are being overlooked by the government?s ?1bn Broadband Delivery UK project ? the aim of which is to have basic broadband in every property, and superfast in 95 per cent, by 2017.

Committee chair Anne McIntosh MP said: ?People living in the hard-to-reach five per cent need the same access as the rest to online and digital services. There is a risk in the current approach that improving service for those who already have it will leave even further behind those who have little or none.? The report added that broadband should ?not be seen as a luxury. It is now a vital component in business, education and healthcare?. The committee also expressed its concern over comments from telecoms provider BT that the 95 per cent target may slip to 2018. ?The current broadband rollout targets are based on inaccurate assumptions that universal basic broadband coverage has largely been achieved when the reality is that many rural communities are still struggling with no access or slow speeds,? McIntosh said. ?Broadband Delivery UK must make it clear that the target date must be met. A date for when the last five per cent of premises will obtain superfast access must be published.? It added that the government?s minimum broadband speed commitment of two megabits per second (mbps) was too low ? with ten mbps a ?more suitable target?. Read more about the great internet speed debate: The Department for Culture, Media & Sport, which oversees the Broadband Delivery project, said: ?The government is on track to deliver access to superfast broadband to 95 per cent of the UK by 2017. Work is already in place to take superfast speeds to the final five per cent of the UK. By the end of this year, every home and business in the UK will be able to access a minimum broadband speed of two mbps ? the basic speed for surfing and carrying out online services.? The CLA, which represents owners of land, property and businesses in rural England and Wales, said ten to 15 per cent of the population were still unable to get broadband. ?It is clear that rural areas have fallen behind. If the government is serious about levelling the playing field it must listen to MPs and prioritise hardest-to-reach areas, even if this means diverting new investment into alternative technologies such as satellite,? said CLA president Henry Robinson. ?Access to fast, reliable broadband and mobile phone coverage is vital for the success of rural business and social inclusion in the countryside. Every home or business that is not connected to the internet is suffering a major disadvantage.? The Federation of Small Businesses revealed last month that the expansion of the UK?s ?400bn rural economy was being put in jeopardy by slow internet speeds. It said 61 per cent of firms were dissatisfied with upload and download speeds, while 47 per cent were unhappy with connection reliability. Mike Cherry, the FSB?s National Policy Chairman, said of the new findings:  ?It is encouraging to see that the committee agrees with us that the government?s broadband strategy is not ambitious enough, and backs our call for the introduction of a universal minimum target of ten mbps to all premises.?  To find out more, Real Business spoke to business owners in order to determine their viewpoint. Carol Tiley, partner of Forest of Dean-based business Designer Signs, said her previously disappointing broadband coverage is improving. ?A few years ago we had issues with sending large files of artwork over the internet. But we now have superfast coverage in some areas of the Forest of Dean with more promised. It is like Christmas when it comes,? she says. Despite that, Richard Williams, founder of Chipping Sodbury-based Lotus and Morgan car dealership Williams Automobiles, revealed that broadband is leaving him in the slow lane. “Rural firms are being totally left behind. Businesses are moving out, with some owners in tears because of slow and dropped coverage,” he told us.  “We are fibre enabled but most days we get 1/2 mbps and it makes our business unworkable. We have to send hi-res pictures and video clips of our cars to potential customers and the only way to do it is to put them on a memory stick and use the computer at one of our employee?s homes in Bristol. The government needs to re-think its strategy.” Image: Shutterstock