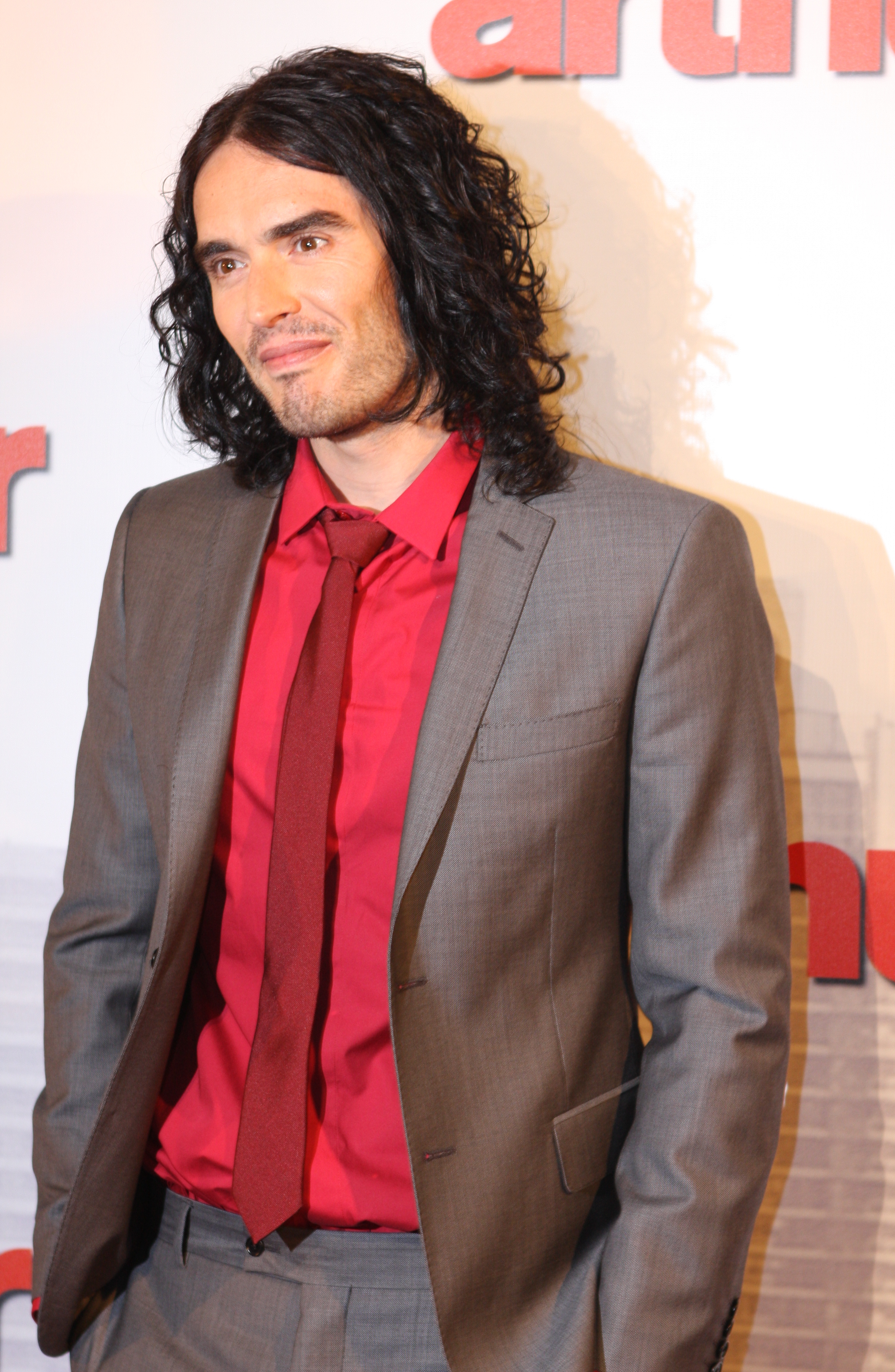 Surely one of the most terrifying things about what is wrong with the world is that it enables us to take serious someone as dangerous as Russell Brand? Am I alone in finding him a terrifying man?

For those of you have missed it, he was interviewed by Jeremy Paxman as recognition of his guest editorship of the New Statesman. Brand is undoubtedly brilliant but there are plenty of unsung persons of brilliance that never come to the world’s attention. There were several examples of his brilliant mind, in combination with several deliberate statements designed to show off his brilliant mind.  It is very hard to argue, as the redoubtable Paxman found, with much of his accurate summary of the obscene disparity between the 300 wealthiest of Americans holding greater wealth that that of 85m poorest Americans. It is starting to dawn on most of us that the planet is being seriously destroyed and not nearly enough has or is being done about it. Some of his arguments were less brilliant and I was surprised to see Paxo miss the odd opportunity – the claim that we are “creating an underclass, exploiting poor people all over the world” is historically remarkably inaccurate. Tragically this has been the case through hundreds of years and different regimes worldwide. Brand held forth about the need for the Revolution he claims is coming but failed, despite pressure, to actually state what the revolution should be like, bar advising people to stop voting for traditional parties.  Once again, I too find it hard to applaud Cameron and Osborne going to court to defend the bankers bonuses in the midst of their austerity campaign. In fact, it is as repulsive as the figures given by Brand on US wealth. However, within this argument he also condemns Cameron for his supporting profits and claims that profit is not only a dirty word but a “filthy word”. He quickly bundles into this corporate exploitation of which there have been corrupt and indefensible examples of that one cannot defend.  There are terrible shades of the original idealistic Russian communism in what he spouts. In a world which is far from right, where corruption exists, where politicians lay themselves open to abuse by these bad choices and there is terrible suffering still going on, one can see the arguments being just as attractive to the masses as they were from Lenin.  ut Brand overlooks the fact that this type of revolution has also been before, been tried and failed. One of the reasons it failed, is because without profit there is no incentive and without incentive, no one bothers.  Without profit, there would be no reason for us Brits to push on with the enterprise this country needs to get it back on its feet and have a sound economy for the future to look after planet and people. Image source