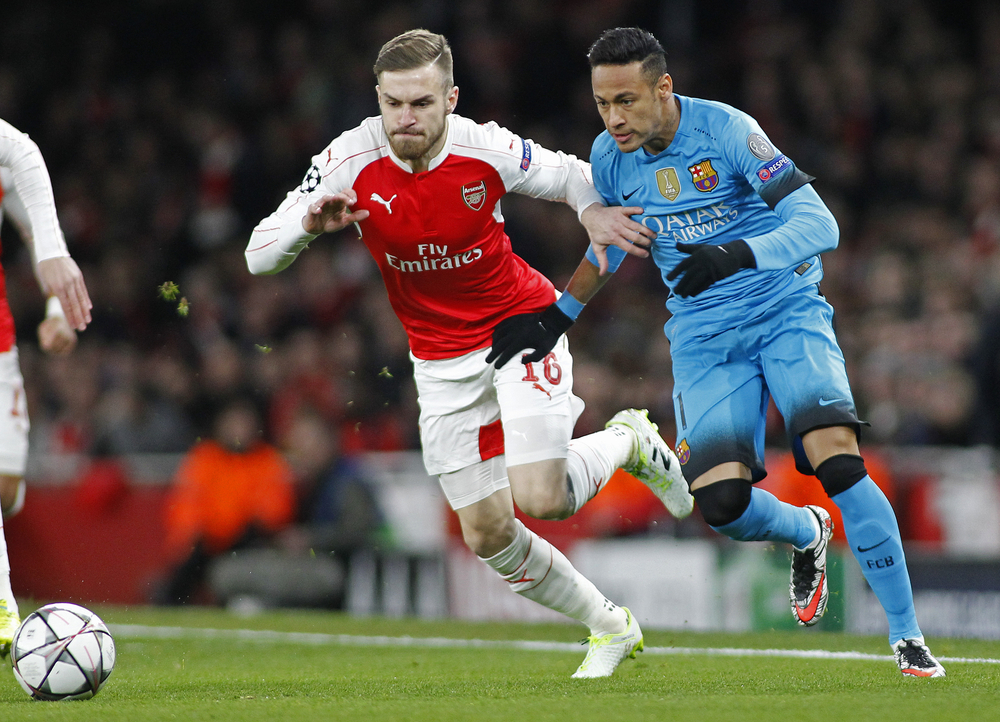 The businessman, who is from Uzbekistan but made most of his billion-dollar fortune in Russia, announced to the stock market that he?d upped his beneficial interest in the shares of Arsenal to 30.04 per cent.

His former business partner, Ardavan Moshiri, has now offloaded the last of his shares and simultaneously purchased a 49.9 per cent stake in fellow Premier League club Everton. Usmanov sits behind American Stan Kroenke, who also owns NFL team the Los Angeles Rams and US football team the Colorado Rapids. Kroenke retains a 67.01 per cent stake in Arsenal and has served as a director there since September 2008. For the six months ending 30 November 2015, Arsenal reported a turnover of ?158m, up from ?148.5m in 2014, and an overall loss after tax of ?3.4m. Arsenal chairman Chips Keswick said of the results: ?We continue to see robust growth around our commercial revenues and build our support globally through our marketing and media channels. “The result for the period has been impacted by a reduction in transfer profits but this reflects the overall stability we have within the squad which, in my view, is a positive factor for the club.? Read more about Arsenal: Usmanov told ESPN that he was ?committed to Arsenal? and plans to retain his holding as a long term investment for himself and his family for ?generations to come?. ?I want the absolute best for Arsenal and am prepared to do whatever is necessary to ensure the success of the club.” Arsenal, which is currently in contention to win the Premier League with 11 game of the season remaining, trades its shares on the ISDX exchange ? formerly known as PLUS SX. Other recent crossovers between the worlds of football and finance included the news Tottenham Hotspur FC shares will be made available via online marketplace Asset Match.