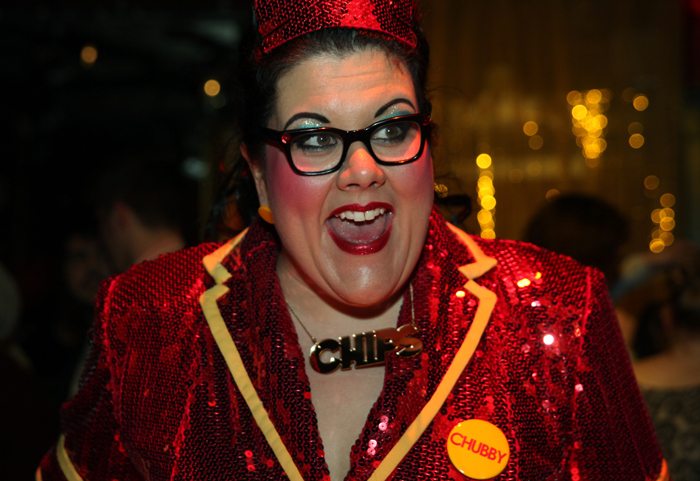 Share via
Sadiq Khan, who took over from former mayor Boris Johnson in May, has given the job of night czar to Amy Lamé – a writer, broadcaster, DJ, performer and campaigner. London is taking a leaf out of the book of cities such as Amsterdam and San Francisco, which both have night mayors. A statement from the mayor’s office revealed there was “phenomenal interest” in the role, with Lamé picked because she has a “proven track record” of success when it comes to the night time economy. Khan commented: “She is in an ideal position to work together with venues, authorities, developers and revellers enjoying a night out to solve difficult issues and get new and creative projects going. “London is now the biggest city in the world to appoint a night czar, and over the coming weeks I’ll be going even further and extending the work of the Night Time Commission. I look forward to appointing a new chair of the commission to work with Amy to ensure London thrives as a 24-hour city.” Recent research conducted by EY has suggested that London’s 24-hour economy could be worth nearly £30bn by 2030 with the right help, creating 800,000 jobs. Caroline Artis, senior London partner at the firm, added: “The night czar will be able to manage and mediate between the various competing interests to ensure that business continues to thrive in London and further increase London’s position as the most attractive global city to work and do business.”

Lamé’s previous experience includes a stint its mayoress of Camden, a ceremonial role, as well as being co-founder of the Olivier award-winning events offering “Duckie”. She has presented alongside Danny Baker on BBC London 94.9 and served as “leading figure” in the capital’s night time industry. Khan explained the position will be about standing as an ambassador for the city after dark, championing London’s nightlife and building on initiatives such as Night Tube. Lamé described it as a “privilege” to be London’s first night czar, with the capital’s night life under pressure for too long, resulting in the closure of music venues and nightclubs at an “alarming rate”. “With the advent of the Night Tube, and the mayor’s commitment to protect iconic venues across the city, I’m confident that I can inspire a positive change in the way people think about the night time economy,” she went on to say. “I look forward to bringing together local authorities, the police, Transport for London and many other people from across the night time industries to transform London into a truly 24-hour city.” In her first more as night czar, Lamé will be hosting series of monthly “night surgeries”, where she will speak directly to businesses, night-time workers, members of the public and residents to get an understanding of Londoners’ views of the night-time economy. Khan’s Night Time Commission will be appointing a chair in the coming weeks and continue beyond autumn 2016 to bring together stakeholders from across the time time industry, such as the police, local planning and licensing authorities and club and venue owners.