The trade mission is part of the Mayor’s International Business Programme, which was started to drive global growth for 800 London SMEs over the next three years, a scheme that Khan’s predecessor Johnson revealed in February.

At the time, the initiative was said to target tech, life sciences and urban markets, while participants would receive mentoring on how to reach new international markets and grow existing overseas operations.

With Khan now in power, the programme is still running and the US has been highlighted by the mayor’s promotional company London & Partners as Britain’s most valuable trading partner. Indeed, HMRC found it accounted for £4.4bn of total value of all exports in April 2016.

Elsewhere, the CBI found the UK is the largest investor in the US, with over $449bn invested in the country in 2014. By comparison, London leads as the global city with foreign direct investment from the US. It’s a trend Khan hopes will continue with the seven-day trade mission and the backing if his 23-strong startup squad, as he explains that London is still open following the Brexit vote.

“London’s is one of the most vibrant and diverse places in the world to start and grow a technology business,” he said. “These high growth companies have the potential to become the next global tech giants and I am delighted that they will join me in showing the world that London is open to talent, business and collaborations.”

The 23 companies on the mission are: 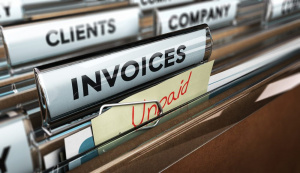 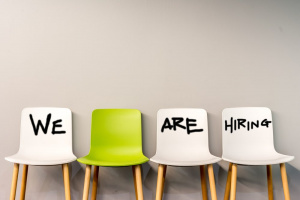 Should employers take academic qualifications into consideration when recruiting