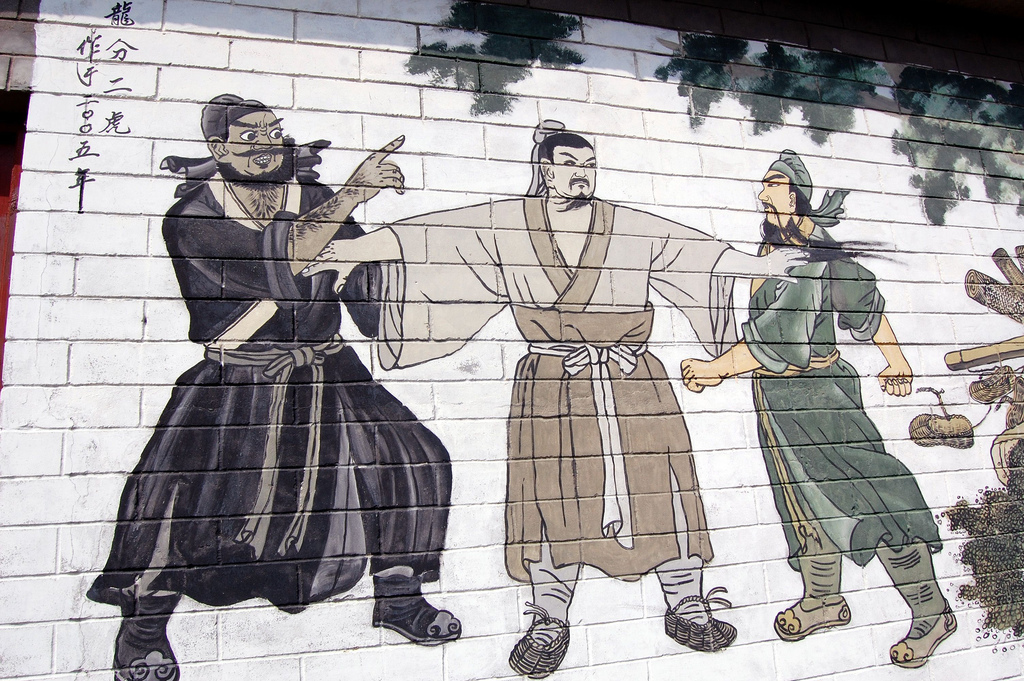 While Tzu’s points were written on the best way to conduct warfare, they apply uncannily well to businesses. His book, The Art of War, makes for a great, albeit abstract, guide for outmanoeuvring competitors while keeping your own ‘forces’ afloat. If he was alive today, his magnus opus might have been titled ‘The Art of Business’.

He wasn’t, of course: so we’ve dived into the book to pluck the best advice for a company in evaluating its risk-prevention strategies.

“Victorious warriors win first and then go to war, while defeated warriors go to war first and then seek to win.”  “Ponder and deliberate before you make a move.”  “The enlightened ruler lays his plans well ahead; the good general cultivates his resources.”

Are you really ready to expand?

“Who wishes to fight must first count the cost”  “Move not unless you see an advantage;  use not your troops unless there is something to be gained; fight not unless the position is critical.”  “There is no instance of a nation benefitting from prolonged warfare.”  “If he sends reinforcements everywhere, he will everywhere be weak.”  Remember ‘disaster’ is not death:“In the midst of chaos, there is also opportunity” ““Appear weak when you are strong, and strong when you are weak.”

“Carefully study the well-being of your men, and do not overtax them. Concentrate your energy and hoard your strength. Keep your army continually on the move, and devise unfathomable plans.” “Anger may in time change to gladness; vexation may be succeeded by content. But a kingdom that has once been destroyed can never come again into being; nor can the dead ever be brought back to life.”  “One may know how to conquer without being able to do it. ”

And, always remember the importance of self-knowledge.