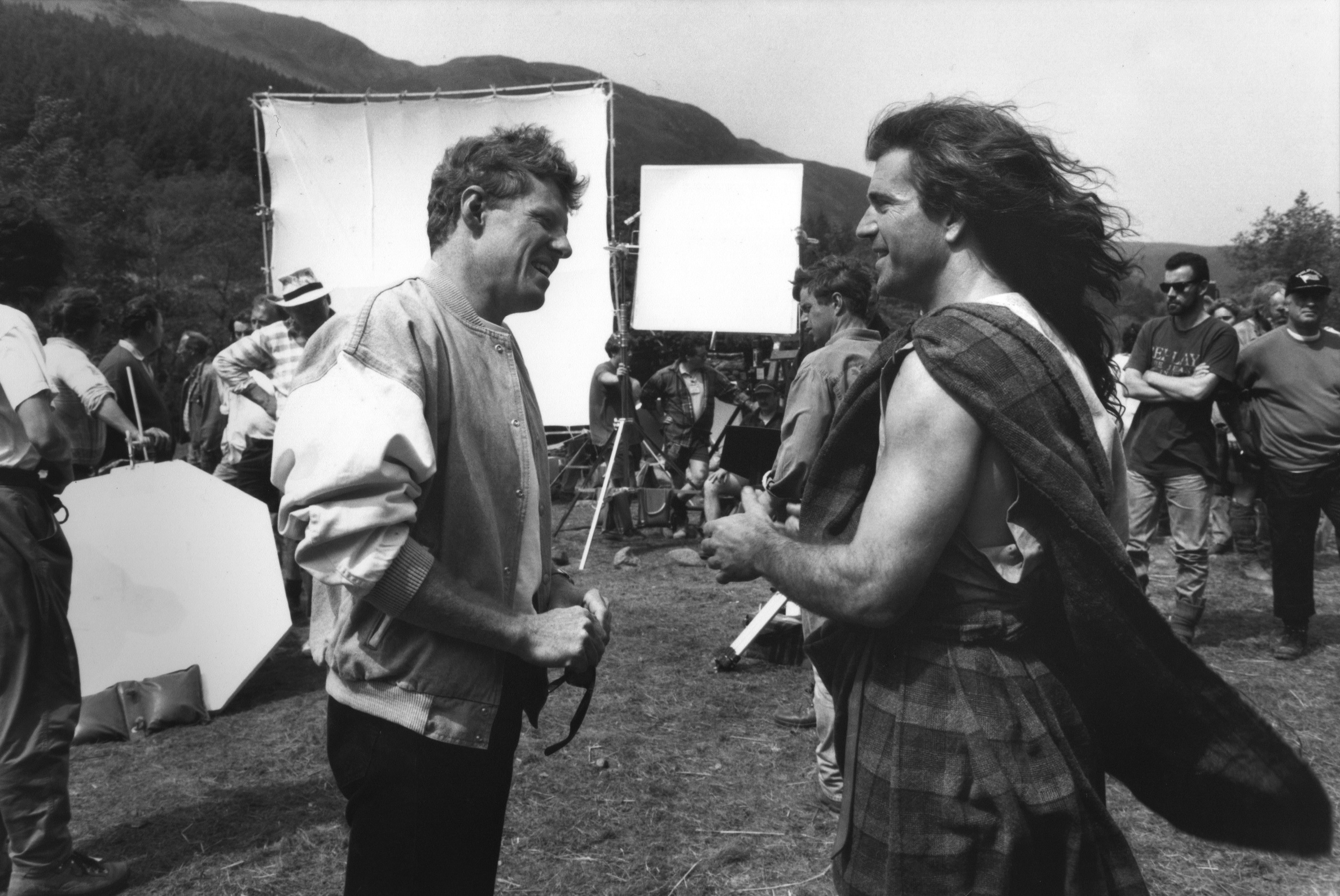 For day one of the Sage Summit 2016 in Chicago, Monday 25 July served as a little taster to whet the appetites of Sage’s beloved partners. No, really, Sage loves its partners, according to EVP of partners and alliances Alan Laing.?

“We don?t just like you guys, we love you guys. Scotsmen are notoriously tight, but I believe in profitable love with you,” he offered.? While we’ve already?detailed the surprise appearance from Chicago Bears veteran Mike Ditka, the Super Bowl champion?turned head coach for the local American football team, a lot of what Laing had to say was related to fellow Scotsman Braveheart.? “Braveheart was about working with partners to defeat his enemy and, for me, that?s the competition. And for you, it’s the competition. I’d like to start by saying a heartfelt thank you; thank you for joining us and for being our partners. We have partners from 23 countries, this is a truly global event. And with a talent pool like this to call on, coach Ditka will have no problem in winning,” said Laing.?

“I have one core message for you. Sage is truly serious about partners and how we grow and work together to build our companies,” he added.? That outlook will be demonstrated during the Summit before 15,000 entrepreneurs, in what the firm is calling “the world’s largest gathering of entrepreneurs and business builders”.? Laing’s words and emphasis on the collaborative ethos is what the company is looking to for future growth, but it is insistent that the teamwork approach will generate results for its users whether they’re a sole trader, startup or scale-up.? The feedback he’s harvested during meetings with 1,200 partners over the past year is that they want a reliable road map of products and lead generation. According to Laing: “Braveheart and our team are here to fix that for you ? fast.”?

Sage CEO Stephen Kelly took to the stage after Laing, and followed up to note considerable Summit growth, which is three times the size of the 2015 outing in New Orleans.? Of course, Kelly is no stranger to a culture of collaboration and “rewired the DNA” of Oracle during his time there, which resulted in “exponential business growth”.?”At Sage I want to create something even bigger, better and more sustainable, we need to march as one,” he said.? “We all share the same ambitions; to delight customers and grow our businesses. Together we?ve already created a special and unique ecosystem for partners. I think we can create something even more magical and the sheer scale of this week demonstrates Sage has bigger ambitions.?We?want to be the most partner-centric, partner-friendly company on the planet.” Those ambitions have seen the firm process over a billion pay slips globally over the past year, which accounted for $30bn in the US alone.? “Tech disruption has dictated that Sage reinvents its business. In technology, there?s only two types of companies ? growing companies and dying companies. And history doesn?t look kindly on those businesses that ignore disruption.” By Zen Terrelonge Meet the?50 most disruptive British businesses in 2016:?The Everline Future 50.