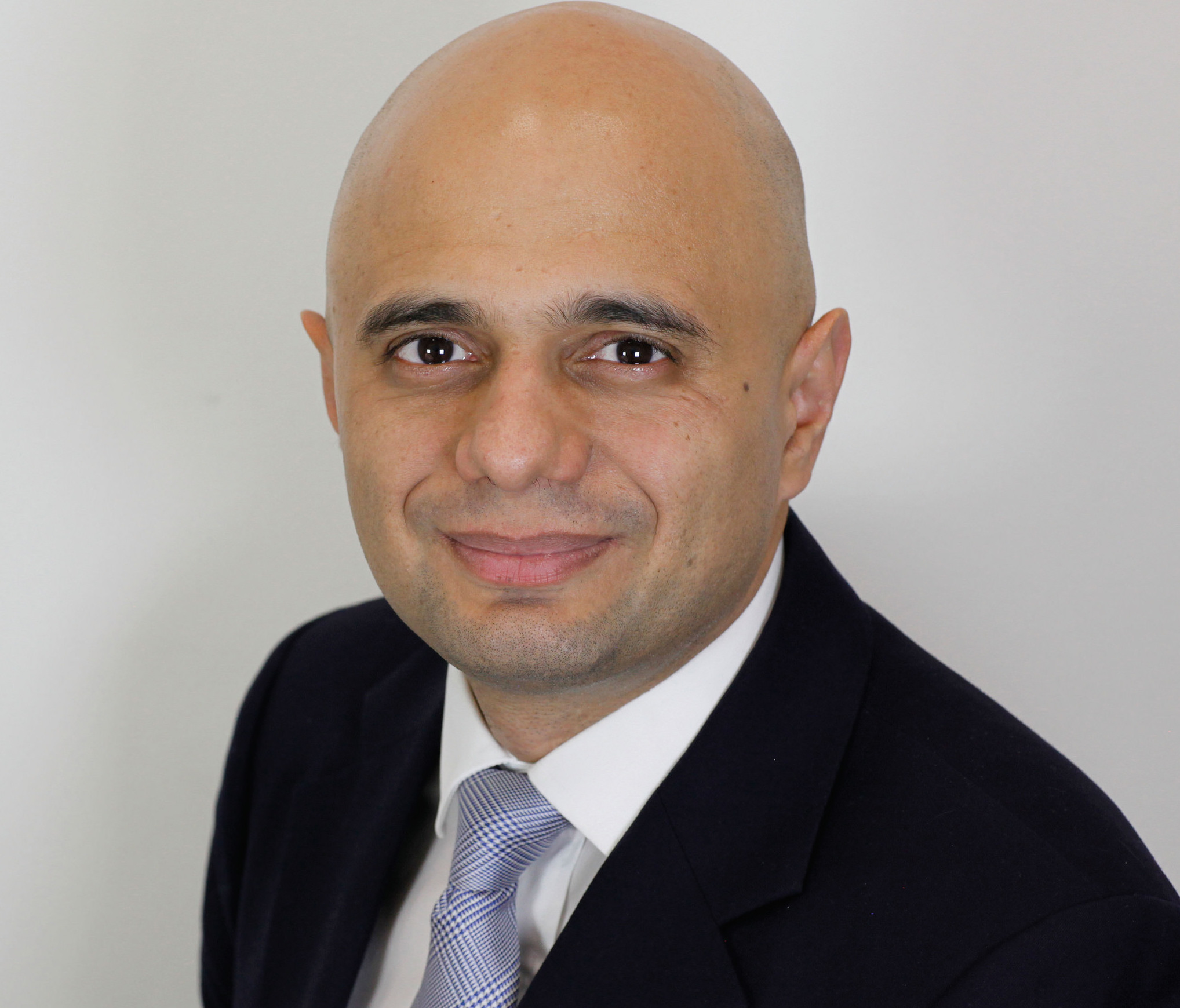 With the majority of cabinet positions being held onto by the likes of George Osborne, Theresa May, Iain Duncan Smith and Michael Fallon, the loss of Vince Cable when the Liberal Democrat MP failed to win back his seat ? and lack of need for a coalition partners ? freed up the position of business secretary.

Cable had served in the role since the Conservative and Liberal Democrat alliance came to be in 2010. Last week, Real Business looked back on his achievements in the position and asked whether the cabinet would be a weaker place without him. It is so far unclear where Cable?s deputy Matthew Hancock will be placed, although rumours from the FT suggest that he may be given a role in the Department for Energy and Climate Change.

Sajid Javid has been appointed as the Secretary of State for Business.

Javid has been an MP since 2010, when he was elected in the Bromsgrove constituency, and previously served as economic secretary between 2012 and 2013 before moving to the post of financial secretary to the treasury between 2013 and 2014. The University of Exeter-educated politician was, alongside Rehman Chishti, the first British Pakistani Conservative MP. He then became the first British Pakistani MP to lead a government department when made secretary of state for culture, media and sport in March 2014. Read more about the general election 2015: On his personal website, it states that Javid?s father was a bus driver, and he attended state schools before winning a place at Exeter University to study economics and politics. Before moving into politics, he gained experience in the business world by serving as senior MD with Deutsche Bank AG, having started his career with Chase Manhattan Bank NA in New York in 1991. Commenting on the appointment of Javid, Terry Scuoler, CEO of manufacturers? organisation EEF, said: “Javid will need to focus on three things in particular: building on the success of the previous administration?s work on industrial strategy and ensuring this is applied across government; maintaining funding for important levers of growth, including research and innovation and support for exporters, through UKTI; and helping ensure government delivers the big ticket infrastructure projects, from the new airport hub, to rail and road improvements. ?The new secretary of state will also play an important role in any EU negotiations and in the forthcoming referendum and I am sure he understands that the vast majority of businesses he will now be representing in government want Britain to remain at the heart of a reformed Europe.? In other cabinet news, Cameron announced that London mayor and new MP Boris Johnson would not receive a cabinet position yet but would be attending Cameron?s political cabinet. ?As promised, he will devote his attention to his final year as mayor of London,? the prime minister said. By Hunter Ruthven