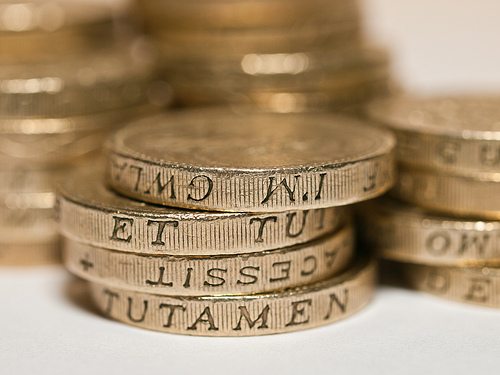 Nadhim Zahawi, while asking the Prime Minister to join him to congratulate Denys Shortt of Stratford-upon-Avon for his nomination as Entrepreneur of the Year for Ernst & Young: “Thinking about earnings, was the Prime Minister surprised that so many people in the public sector earn more than he does?

Prime Minister: “On the issue of transparency on pay, I think this is an important principle. It’s good for democracy, it’s good for accountability to see how much people in the public sector are earning, and I also think it will help us to control public spending.  “When people see how much people are paid in the public sector, the pressure will be on to keep top pay levels down. And while saying that, I think it would be worthwhile and we are holding a review to get this done, to have a maximum multiple of 20 times earnings. You shouldn’t have people at the top of a public sector organisation earning more than 20 times than people at the bottom. And it’s going to be that sort of progressive idea that we’re looking forward to putting forward on this side of the House.” For salary caps and maximum multiples in the public sector, this must surely be right. Only when top civil servants start to take genuine risks (in a reconstituted public sector) should they enjoy private sector-style salaries? Take out the gilded defined-benefit pensions, insist on productivity improvements, demand evidence of quality customer service… then you can earn £400k a year, chaps. Should salaries be capped in the public sector? Indeed, given the fiscal crisis, should private-sector entrepreneurs be making gestures by reducing their own earnings?  Image source