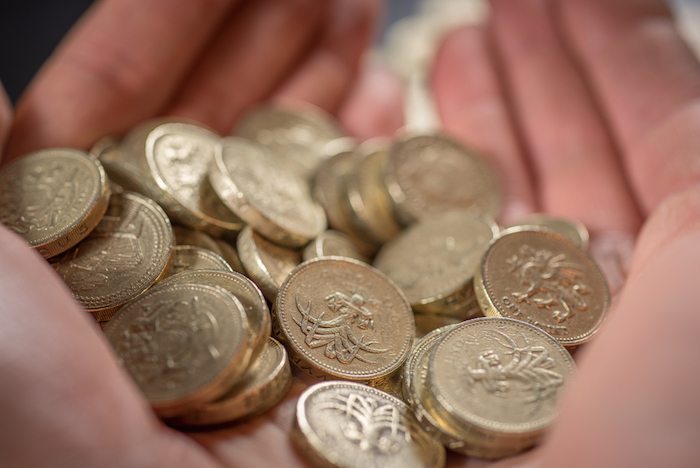 Many companies today will choose to sidestep publicising a wage when hiring, instead preferring to ask the job applicant about their salary expectation.

This approach means a business can save money if the recruit has a salary expectation below what it’s willing to pay, while it keeps competitors in the dark.

With that in mind, home education service Oxford Open Learning conducted salary expectation research with British workers to see what they think people in other professions earn.

Journalists were followed by plumbers and solicitors in second and third respectively, with salary expectation 21.2 per cent and 20 per cent higher than it actually is.

“However, the results of this survey show Brits are overestimating the salaries earned by many professions.”

Elsewhere, on the other end of the spectrum, the position of head teacher was underestimated most, with a salary expectation of £50,000 compared to actual earnings of £76,192 – a 34.4 per cent difference.

Meanwhile, posts such as nurse, administrator and chief executive had the closest salary expectation results.

“Among British workers, over half (52 per cent) said that salary was an important factor when they chose their current job role. When it came to choosing a new career or job role, this figure increased to 68 per cent – suggesting that monetary incentives are key for choosing a new career,” continued Smith.

“Changing careers seems to pay off; over a third of British workers polled (34 per cent) that had moved to a new job role said they had an increase in salary after the first year of their new career.”