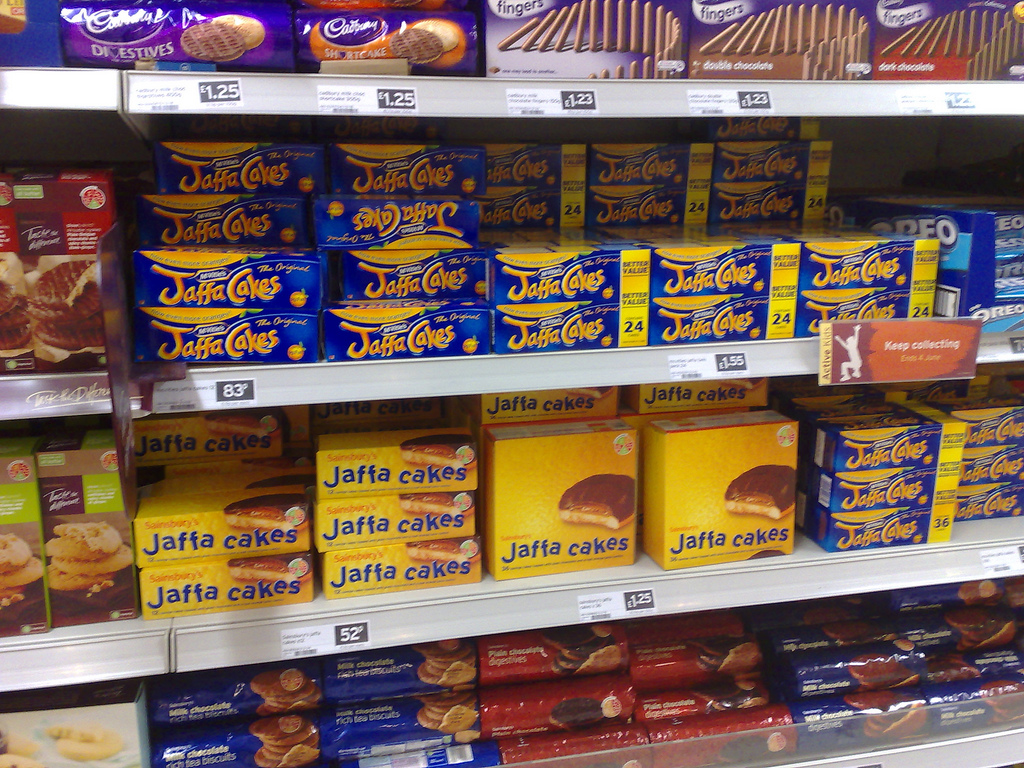 As reported in Sky News, other potential buyers include Kelloggs and Ferrero.

Other buyers involved in the auction include Chinese private equity firm Hony Capital and Saudi Arabian food producer Svola Group. The price for United Biscuits has been reported at ?2bn. San Miguel Corp has gone into the bid as a solo affair – though some are skeptical of the San Miguel’s ability to pay for the deal, with currently 787.7bn pesos in liabilities (?11.05bn).  However, the company has recently sold back holdings in Philippine Airline to Philippine/Chinese tycoon Lucio Tan, estimated at over ?500m. Image source