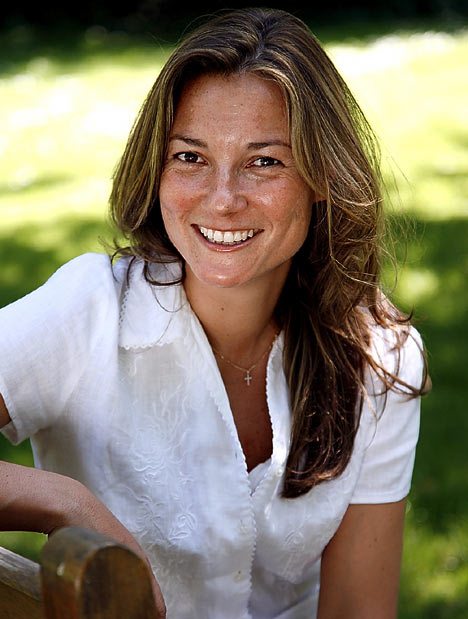 Share via
Right through this entire series of The Apprentice, Tom Pellereau has shown that he has some good and innovative ideas, but he also showed he lacked what every good entrepreneur has in spades, and needs: and that is conviction. The Apprentice’s Tom Pellereau is obviously an imaginative inventor ? we Brits are.? After all, we discovered spiral galaxies, we split the atom, invented the sewing machine, rugby and Marmite. But the majority of great businesses are not founded on great inventions ? they’re about transforming markets. People who have a vision, and tirelessly work to achieve it, build these great businesses. Helen Milligan, on the other hand, has the makings of a great entrepreneur. She worked tirelessly and achieved success in ten out of 11 tasks.?More importantly, she was absolutely convinced by her own strategy, even when it was wrong. That?s what we do in business: we make decisions, hope they are good ones, and implement them. One can be excused for getting it wrong once in a while ? show me a great entrepreneur who hasn?t. Throughout The Apprentice, Lord Sugar kept saying that you have to start a business around something you know. I?m glad he didn?t tell that to me when I started out, or Confused.com and buddi would never have existed. And?neither would Walmart, Sony or HP have ever been created! So why didn’t Lord Sugar ask Helen Milligan and Tom Pellereau to work together to set up the new business? Having a partner ? not an investor, but an executive partner ? in your first business, increases its chance of success. The pair have already shown that they work well together ? they trusted each other to get on with the job in hand ? and delivered more than a team of three. Helen Milligan?s conviction and focused hard work, coupled with Tom?s imagination and insight, would have been a powerful combination. Given the low likelihood of survival of a new business, wouldn?t you take every opportunity to increase the chance of success?? Perhaps Lord Sugar didn?t see it. So to Helen I say: get out there and start your own business. The right way to prove that you?re an entrepreneur isn’t to win a TV programme, but to get started yourself.? And Tom, convince Helen to join you ? you won?t regret it! Sara Murray is founder and chief executive of buddi. She was also the founder of Confused.com.