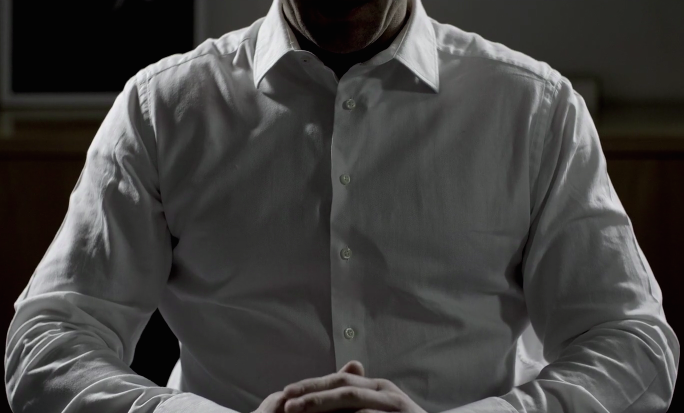 The unnamed SAS colonel, who has been in war zones globally, is working with UK branding agency Fresh Britain. He has filmed a number of videos for clients, providing them with a battle strategy on how to tackle the fierce and often brutal marketing minefield.

The ex military man met with Fresh Britain founder Bob Sheard at a dinner party and a discussion between the two led them to realise that brand strategy military tactics are comparable. An appointment was made after Sheard discovered the commander was a customer of a client ? winter sports company Arc?teryx. ?I knew he would be a great asset to our clients,? said Sheard. ?Obviously there have been challenges making things work, protecting his anonymity being the primary one. He is doing us a huge favour appearing in our videos and his privacy is our priority. ?When I was younger I read the Art of War by Tse Tse Sun, and I found it fascinating to see the similarities between branding campaigns and the warfare strategy outlined in the book. For instance, deconstructing both your brand and your competition draws distinct parallels with the principles of knowing yourself and your enemy.? Read more unusual job swaps:

Interestingly, the quirky strategic hire follows research that found?business plans are in danger of becoming extinct as 29 per cent of SMEs don’t have one?in place. Some 43 per cent of those without a plan said they’re unnecessary and a fifth prefer to stash ideas in their head, away from prying eyes.

Discussing the creation of an effective strategy in a video, the colonel said: ?Strategy is the essential link between politics and tactics. It is the marriage of ends, ways and means ? your goals, your actions and your resources. ?Strategy is formed by individuals but it is implemented by armies. Clarity from your leadership on the strategy will lead to conviction from your troops in implementing tactics and that will bring success on the battlefield.? He compared the government, military and the people involved in a war to the board, the brand and consumers in a marketing setting. ?In the crucible of war it is the mix of these three that will determine the outcome and if you don?t understand yourself, you?ll not be able to perform,? he added. By Zen Terrelonge