The search to identify Britain’s leading finance directors and service providers has begun, and with it we urge FDs and other senior decision-makers in British businesses to take part in the 13th annual ‘FDs’ Satisfaction Survey‘ to garner what Brits truly think about the state of the financial sector and the people that work in it.

In 2013 it was found that only 14.5 per cent of respondents thought the government’s interventions helped businesses in search of finance, and that over 225 people would have liked to see the audit world change.

And in 2014, FDs identified a scary number of problems, which resolved down to three areas: regulation, technology and culture.

These are previous results from Britain’s largest annual poll of finance directors and senior financial decision-makers, sponsored by the ICAEW and supported by the CBI, which gathered the opinions of more than 1,500 MDs and FDs in 2014 alone.

We’ll be releasing insights from this year’s ‘Satisfaction Survey‘ on a regular basis in the coming weeks.

But there’s still one month for FDs and other senior decision-makers in British businesses to tell us how happy they are with their banks, auditors, advisers and software vendors. And as the scores awarded by client FDs will help determine the winners of the FDs’ Excellence Awards, it’s never too late to have your voice heard.

The survey is open until 28 February so be sure to take part now and share your views. And nominations for the FDs’ Awards are still open until then as well.

You can make a nomination in five categories:

Successful candidates will be invited to a judging interview on March 19 and the glittering awards ceremony is held on May 14 at the London Marriott Grosvenor Square. 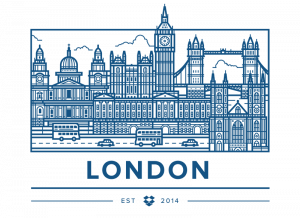 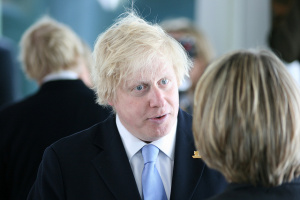