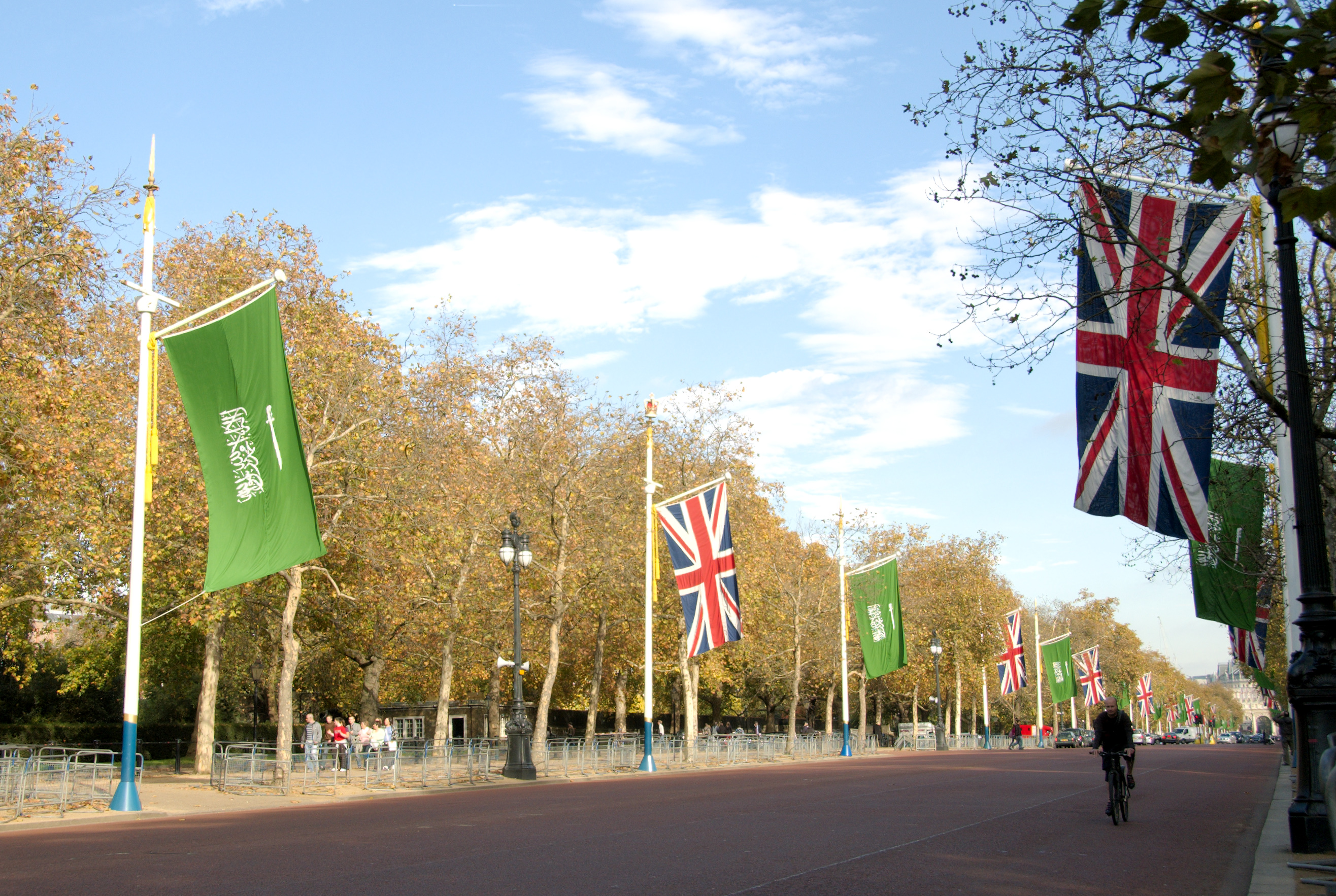 The UK is further strengthening its business ties with Saudi Arabia, after the announcement of a new partnership between British tech firm Ixaris and Saudi ecommerce firm 3omlti. The deal will allow 3omlti to use Ixaris’ cloud-based payments software.

Lord Green, Minister of State for Trade and Investment, said, “Ixaris and 3omlti’s partnership is a prime example of how innovative firms in the UK and Saudi Arabia are working together for mutual benefit. The UK and Saudi Arabia has enjoyed long-standing business and investment ties, and we look forward to further strengthening our relationship.” Saudi Arabia is the UK’s biggest business partner in the middle east, and the UK is its second-largest foreign investor. The country presents a lot of opportunities for exporters looking to expand abroad – it was ranked the 11th best country to do business in by the World Bank. The Kingdom is obviously well known as one of the leading exporters of oil and gas, which presents British engineering firms with a lucrative opportunity to sell everything from pipe valves to maintenance services to this sector. But the Saudi economy is undergoing a period of transition. Whilst much of its wealth has come from these oil and gas revenues, leaders are seeking to diversify into other areas and develop a stronger internal market to help sustain economic growth in the future. As the country continues to develop, there is always a high demand for construction, energy and infrastructure services. The Saudi government spends more than a quarter of its budget on education, something which UK institutions and training providers have a chance to capitalise on. There is a large and growing Saudi middle class, whose demand for everything from luxury food to technology, insurance and cars could be a valuable market for British firms.  Important things to bear in mind when doing business in Saudi Arabia: Saudi has one of the most flexible labour markets in the world, but there are concerns about human rights abuses of staff members. It’s worth doing your research in this area if you plan on employing in-country staff. For more on doing business in Saudi Arabia, it’s worth consulting UKTI, the government department responsible for international trade.  Image source