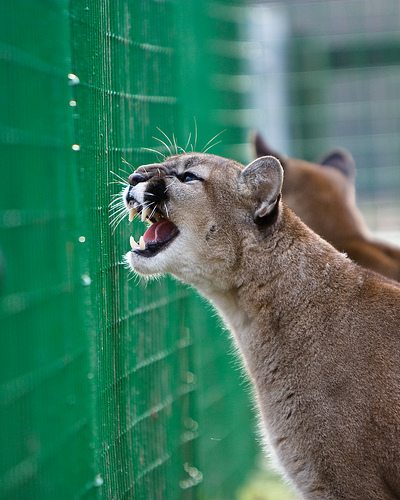 Between the 160,000 companies that are experiencing “significant” or “critical” financial distress, they owe an astounding £55bn to creditors, suppliers and service providers, figures released by Begbies Traylor, show.

The business rescue and recovery specialist’s latest Red Flag update, which monitors the warning signs of distressed companies, shows that the number of companies in difficulty has risen by 20,074 or 14 per cent to 161,601 in the first quarter of 2010. Calling this increase a “real threat to a sustained economic recovery”, Ric Traynor, executive chairman of Begbies Traynor Group says creditors should be worried about the magnitude of the liabilities at risk of default. The firm is seeing a rise in court actions, showing a growing willingness by creditors to take action against debtors. “Faced with these risks, and a growing need to bolster their own funding for the recovery phase, trade creditors are increasingly seizing the opportunity to take action against their debtors in order to raise much-needed working capital. “This shift in behaviour heralds a new phase in the cycle, putting businesses experiencing financial problems at greater risk of failure.” Additionally, with a predicted rise of interest rates – the latest Reuters poll of over 50 financial institutions predicts a one per cent rise over the next 12 months – things will get even tougher for those in trouble. “Low interest rates have been one of the principal reasons why business failures haven’t yet reached the peak levels many feared this savage recession would cause,” Traynor adds. “A rise may tip more struggling SMEs over the edge.”   Picture source